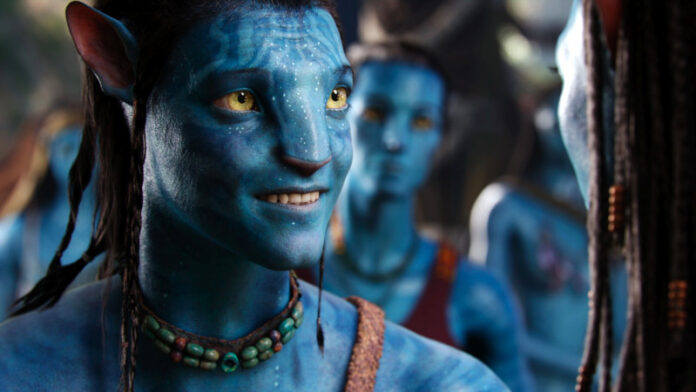 James Cameron makes big movies. All of his movies are big; big in size, big in scope, big in box office, and big in cost. Terminator 2 and Titanic broke records for their astronomical budgets, and in the case of the latter, it led to a record-breaking box office. The numbers for Avatar were huge, as well, and it will come as no surprise the same goes for the upcoming sequels.

According to Deadline, the four upcoming Avatar sequels will have a combined production budget of $1B. This news comes as the New Zealand government is taking steps to allow film productions to commence again after a hiatus due to the coronavirus outbreak. The island nation has been at the forefront in defeating the virus, with only 1500 total cases and 20 deaths. Some film and TV productions “are already safely underway.”

Cameron will be returning to complete live-action work on the film after spending weeks on visual effects and virtual content in California. Amazon’s Lord of the Rings series, expected to be the most expensive show ever, should be continuing production in New Zealand soon, as well.

So this sounds like a ton of money, and it is, but if broken down per movie it amounts to basically what the first Avatar cost. That went on to be more than worth it, as it topped charts with $2.79B when all was said and done.  More than a decade have passed since then, however, and the concern is whether audiences care about a return to Pandora as much as Cameron does. Are they going to be willing to invest in four more movies across six additional years? As we saw very recently with Terminator: Dark Fate and Alita: Batle Angel, Cameron’s name doesn’t carry the weight that it used to.

From the set of the sequels: @JimCameron directing the actors before they dive underwater for performance capture.

Fun fact: That layer of white on the water's surface is comprised of floating balls that prevent lights from interfering with filming underwater. pic.twitter.com/dOBwS6qOXF

‘Alita: Battle Angel’ Is Headed Back To Theaters On October 30th