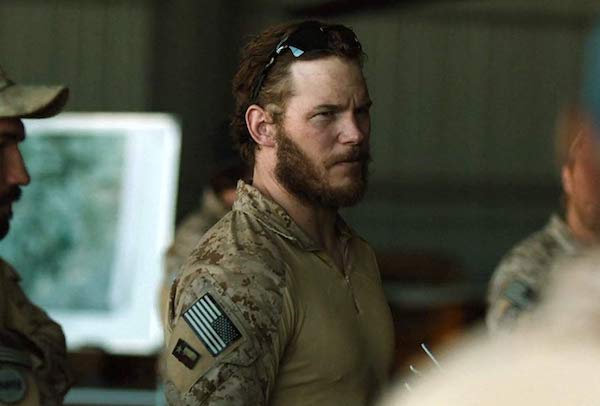 Just days after joining his Parks and Recreation pals for a reunion special, Chris Pratt is planning a much longer return to the world of TV. THR reports Pratt will star in The Terminal List, a thriller series recently acquired by Amazon in a hotly-contested bidding war. The show will mark a reunion between Pratt and Magnificent Seven director Antoine Fuqua, who will helm the series and exec-produce.

Pratt took the lead on this one himself, picking up the rights to Carr’s book and bringing Fuqua on board. The novel centers on a Navy SEAL who finds himself in the middle of a conspiracy when his team is ambushed during a covert mission. The plan is to set up the series for multiple seasons, with Pratt in the lead.

Amazon is clearly following the Jack Ryan model here, and given the response to John Krasinski in that Tom Clancy series, it’s easy to see why. As for Pratt, this is different from the silly comedic roles he’s most recognized for. But we should remember he can play tough when called on, such as in Zero Dark Thirty. And just as that film prided itself on being as authentic as possible, Pratt is bringing in military vets to ensure The Terminal List is the same.

Here’s the book synopsis: On deployment in Afghanistan, Lieutenant Commander James Reece’s entire team is killed in a catastrophic ambush. But the deaths don’t stop there, and Reece soon discovers that this was not an act of war by a foreign enemy but a conspiracy that runs to the highest levels of government.

With nothing left to lose, Reece directs the lessons that he’s learned in over a decade of constant warfare towards revenge, ruthlessly targeting his enemies without regard for the laws of combat or the rule of law.