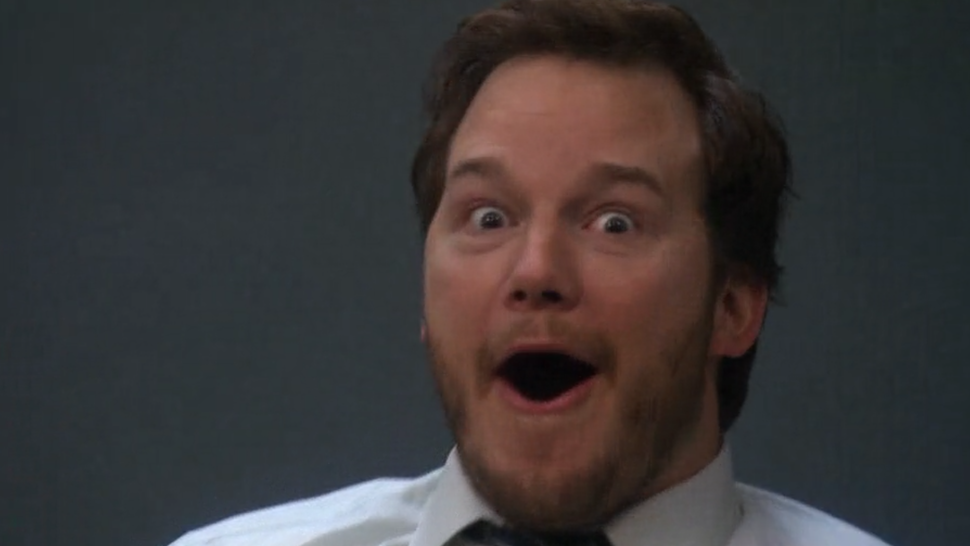 Remember before Chris Pratt became big movie star Chris Pratt, the headliner of huge Jurassic World and Guardians of the Galaxy franchises? He was just another funny cast member on NBC’s Parks & Recreation and hasn’t done much TV since other than a hosting gig on SNL and a guest spot on CBS sitcom Mom.

Well now Pratt is returning to the small screen and, sorry, it’s not for a Parks & Rec reunion. Instead, he’ll be joining director Antoine Fuqua’s upcoming series The Terminal List, about a Navy Seal who uncovers a dark conspiracy while investigating his role in a deadly overseas mission he has incoherent memory of. The script is penned by writer David DiGilio.

This is a reunion between Pratt and Fuqua, having previously worked together on The Magnificent Seven. Make of that what you will.  There’s currently no home for The Terminal List, but I can see streaming networks bidding hard to land it. [Deadline]