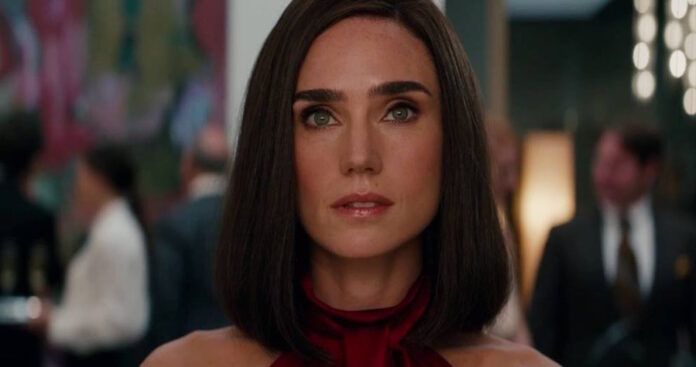 Real talk: I’m so sick of Snowpiercer promos at this point. The long-troubled series, based on Bong Joon-ho’s dystopian 2013 film, has been delayed frequently, lost numerous directors (including Scott Derrickson), and switched networks a couple of times. Now firmly set to air on TNT, they’ve since teased it to death. I can’t get through an episode of AEW Dynamite without a thousand commercials for it.

Complaint over. There’s a reason why TNT is pushing Snowpiercer so hard. The potential for greatness is clear, with stars Jennifer Connelly and Daveed Diggs leading an epic story of class warfare on a train holding the last remnants of humanity after an apocalyptic climate disaster. Having Joon-ho’s name attached, after his Oscar wins for Parasite, doesn’t hurt, either. This could be great.

TNT will premiere Snowpiercer on May 17th.

SYNOPSIS: Set more than seven years after the world has become a frozen wasteland, Snowpiercer centers on the remnants of humanity who inhabit a perpetually moving train, with 1001 cars, that circles the globe. Class warfare, social injustice and the politics of survival play out in this riveting television adaptation.