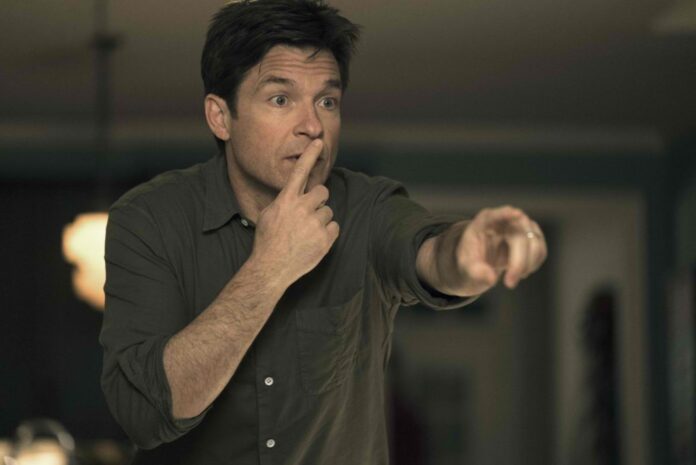 There’s no mystery to it: the thought of Jason Bateman directing Ryan Reynolds in an updated version of Clue is pretty great. The 1985 movie is still something of a cult classic, but if you were going to remake it, the combo of Bateman and Reynolds is a good place to start. Sadly, the news was too good to be true. Fortunately, the reason why doesn’t involve a murder in the ballroom with a rope by Colonel Mustard.

Speaking with Collider, Bateman reveals that he had to drop out of directing Clue. While he regrets the decision, his reason boils down to scheduling and not creative difference as we’ve come to expect.

Bateman said, “[‘Clue’ is] something that we were getting very close to starting, but as it turned out something of that size takes much, much longer to do than what the seasonal hiatus was able to accommodate. It would have pushed back the start of this season too far. So, unfortunately, I had to step off of that.”

“But if it’s still around when ‘Ozark’ is all wrapped up, I’d love to do it. But who knows, they might put a different director on it before then. We’ll see. Unfortunately my ability to direct features really kind of—there’s a certain size of a film that I just can’t qualify for [right now] because of the amount of time that I’m able to give in prep, in shooting, and in post.”

Bateman is referring to his acclaimed Netflix series, Ozark, which just released season 3 and fans are already crazy for the next one. So the chances of this Clue thing coming together are slim, but that Bateman leaves a glimmer of hope is worth latching on to.