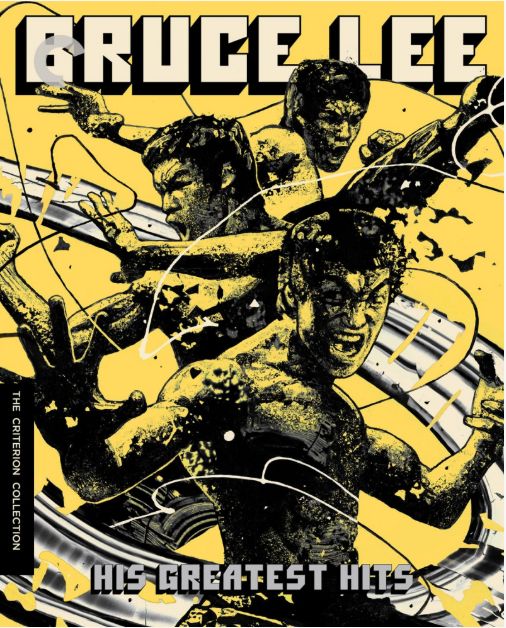 Certain names invoke thoughts of greatness, of being the best in one’s field. Criterion has long been known as the best in terms of DVD/Blu-Ray Presentations and Bruce Lee, do I even have to say it? Lee has been one of my absolute idols since before I can remember, the guy is an onion in its truest form. The outside layer is the flashy Martial Arts and incredible physique, and that layer tastes just great, but the true reward is when you keep going. Peel back that top layer and dive into one of the greatest philosophers of the 20th century. Peel back another and you have a man at the forefront of race relations and equality, and so on and so on. The more people that become interested in Lee via his Kung-Fu (or Jeet Kun Do if we’re getting technical) the more will discover the wonder of the mans mind. For this reason more than any I’m completely stoked that Criterion Collection has announced that they will be releasing a new collection called Bruce Lee: His Greatest Hits. The five film set covers the span of Lee’s all too short career on the big screen and includes:

Bruce Lee: His Greatest Hits will be available as a 7-Disc Blu-Ray set on July 14th, 2020 at the Criterion Collection Official Site