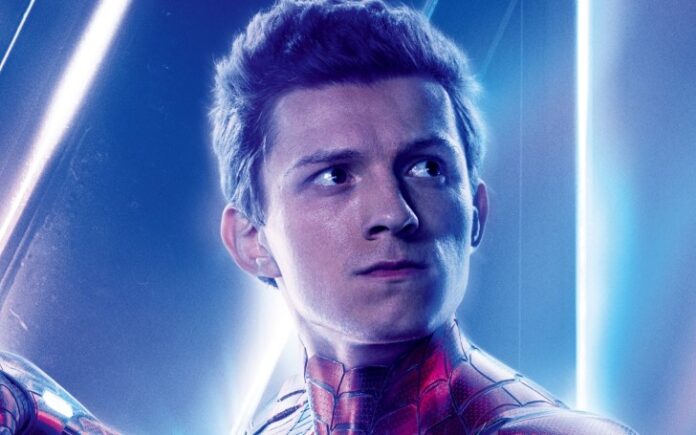 Don’t cry for Tom Holland, sure his venture into the land of Pixar, Onward fell flat last weekend but he’s far from hurting because of it. Hollywood’s youngest “It” superhero has plenty going on to keep him busy, including a trip back into those famous red and blue tights. While sitting down with the Philippine Daily News Holland revealed that Spidey will be back in action sooner then alot of us may have thought:

“We will be shooting ‘Spider-Man 3’ in July in Atlanta,” said Holland. “I’m super happy about it.”

Yeah, so are we Tommy boy. With all of the deadly virus talk and fear soaked media hitting our streams in the last week hearing that Marvel’s new favorite son will be back on the streets in just a few months is music to my ears. Holland also revealed that Zendaya, Mary Jane to Holland’s Peter Parker, will be back…and honestly, how couldn’t she? Those two are dynamite together on-screen…which still surprises me because, let’s be honest, she’s too much for him to handle, right? 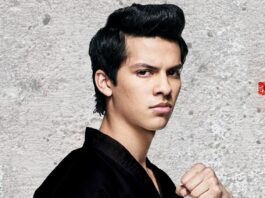 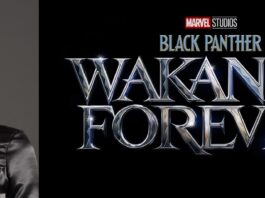 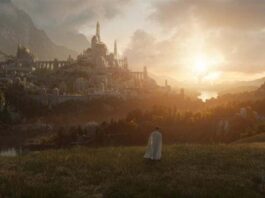