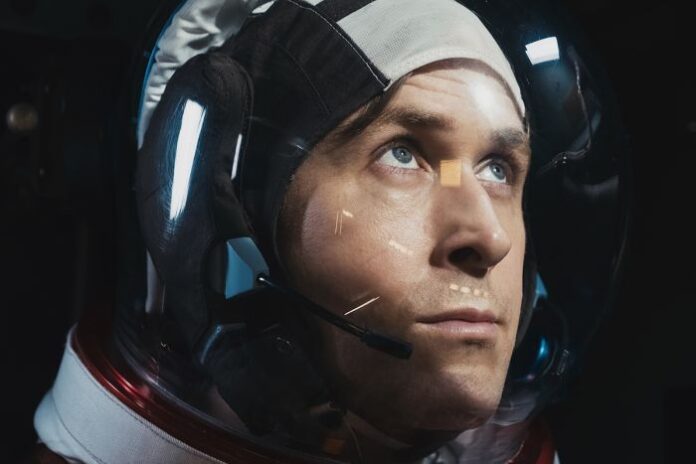 Ryan Gosling is headed back into outer space. Deadline reports Gosling is attached to produce and star in an adaptation of The Hail Mary, a sci-fi film based on the new book by Andy Weir. If Weir’s name sounds familiar, it’s because he authored The Martian, which became an Oscar-nominated movie with Ridley Scott and Matt Damon.

The Hail Mary, which MGM is dropping big money to secure the rights to, would star Gosling as an astronaut one a one-man-mission to save the planet. As you probably guessed, it’s expected to be very similar in style and tone as The Martian, so expect lots of thrills and tech stuff that science nerds can pick over.

The timing on this says a lot. While Hollywood is basically curled up into the fetal position, MGM is throwing down a reported 7-figure deal to land The Hail Mary. That speaks to the level of confidence they have in this being a huge hit for them.

‘The Actor’: Ryan Gosling To Star In 1950s Mystery From The Director Of ‘Anomalisa’

‘The Gray Man’: The Russos To Direct Chris Evans And Ryan Gosling In Netflix’s Most Expensive Film Yet