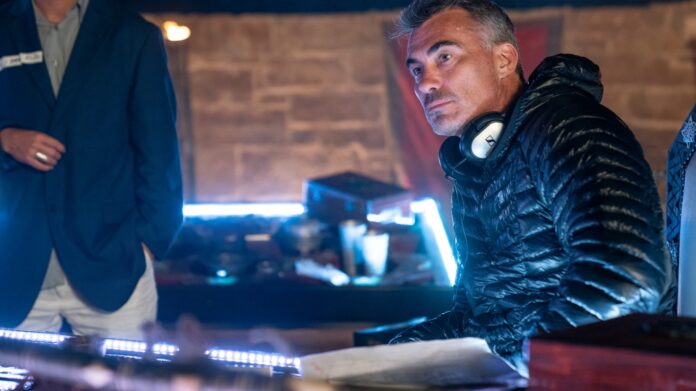 It’s safe to say after three blockbuster John Wick movies, as well as coordinating the fight scenes for Birds of Prey, Chad Stahelski can write his own ticket. While we assume John Wick 4 is next on the list, Paramount may have given Stahelski something else to do first.

Stahelski is being eyed to direct an untitled action film with some significant talent behind it. A Quiet Place producers Andrew Form and Brad Fuller are on board, with a script by Teenage Mutant Ninja Turtles writers Andre Nemec and Josh Appelbaum. Details are scarce, but the high-concept pic is said to capture “the spirit of the great car movies, with a unique central relationship at its center.”

What is this? A Christine remake?

So what we don’t know if how this movie affects John Wick 4. Lionsgate has already set a May 2021 release date, which means they can’t wait around too long for Stahelski to be ready. It’s also possible this film comes after John Wick, which could interfere with Stahelski’s possible Highlander reboot. We’ll just have to wait and see which way this goes.