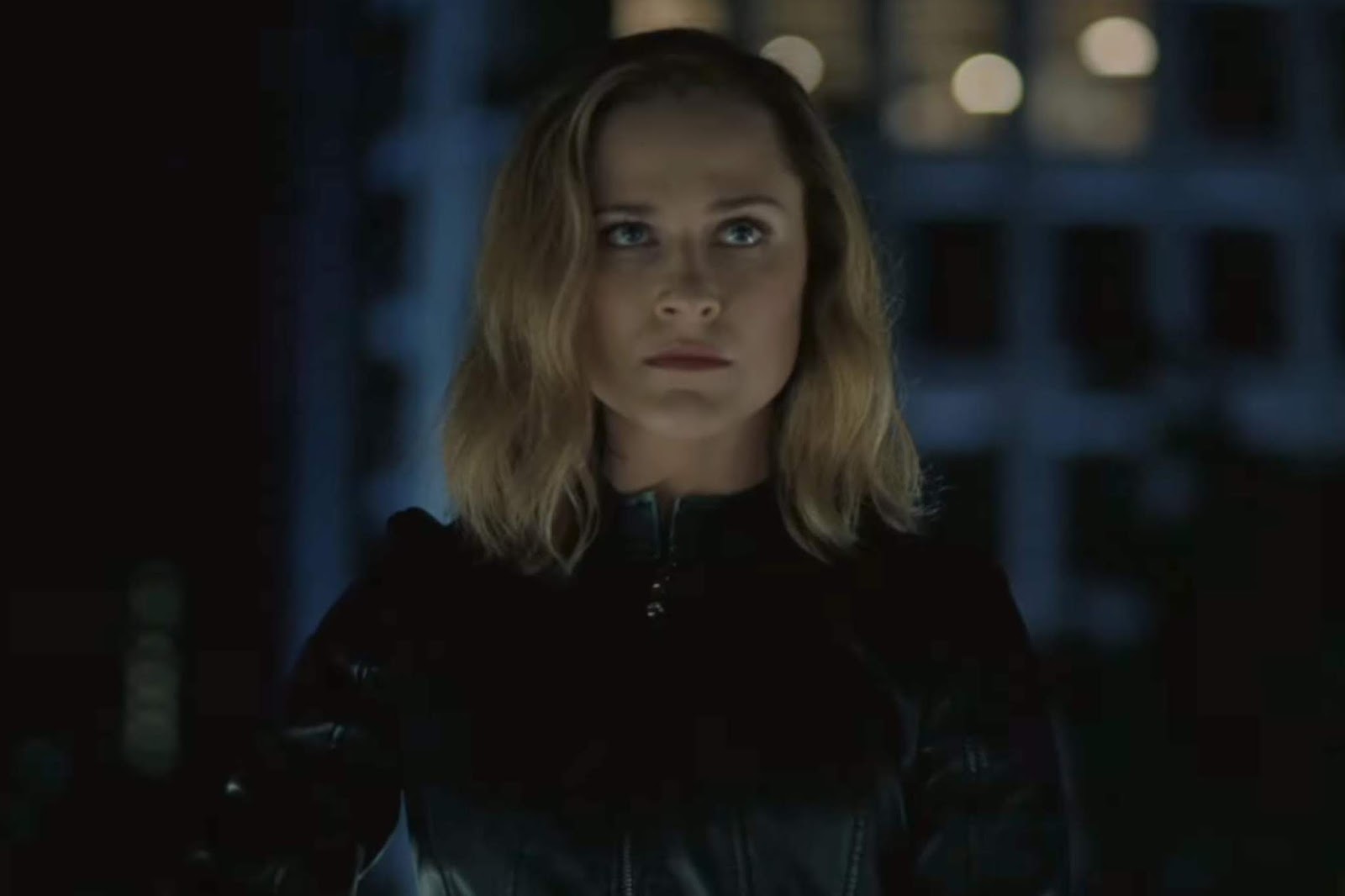 Oh yeah. Westworld. I have to confess I forgot about the show, even though it remains the biggest regular series HBO has in its arsenal. But after nearly two years since season two’s conclusion, it completely slipped my mind, replaced by the network’s other shows like Watchmen, His Dark Materials, and Euphoria. But now Westworld is finally on the way back with a new trailer that sets up season 3’s major paradigm shift.

As we’ve seen in previous teasers, Westworld season 3 takes place in a world very different from the park. It’s a futuristic version of Los Angeles where robots and humans share a less adversarial dynamic. Of course, that’s not going to last. Dolores (Evan Rachel Wood) is planning something big, and she seems to be on a collision course with Maeve (Thandie Newton).

Westworld returns for an 8-episode third season on March 15th.