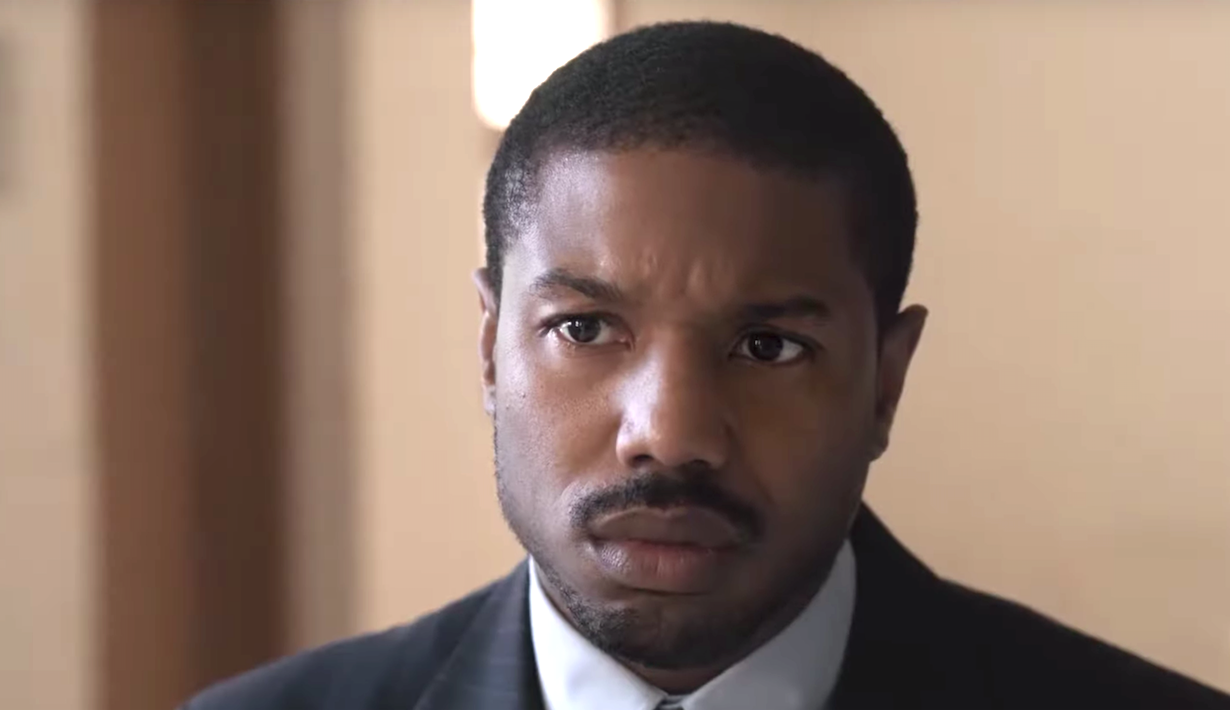 Well, I guess David O. Russell is officially casting up his new film in earnest. It was only a couple of hours ago that we posted about Margot Robbie’s signing on to join Christian Bale in the untitled movie. Now the starry cast Russell is putting together just got even better with the addition of Michael B. Jordan.

According to THR, Jordan is the latest to join whatever this movie Russell is putting together turns out to be. Once again there are no details on it whatsoever, but do we really need any if it’s good enough to attract Jordan, Bale, and Robbie? Considering the large ensembles Russell tends to put together, don’t be shocked if another huge announcement is made soon, possibly today.

Jordan is coming off another strong performance in the legal drama Just Mercy. He’ll be seen again later this year in the Tom Clancy adaptation, Without Remorse.