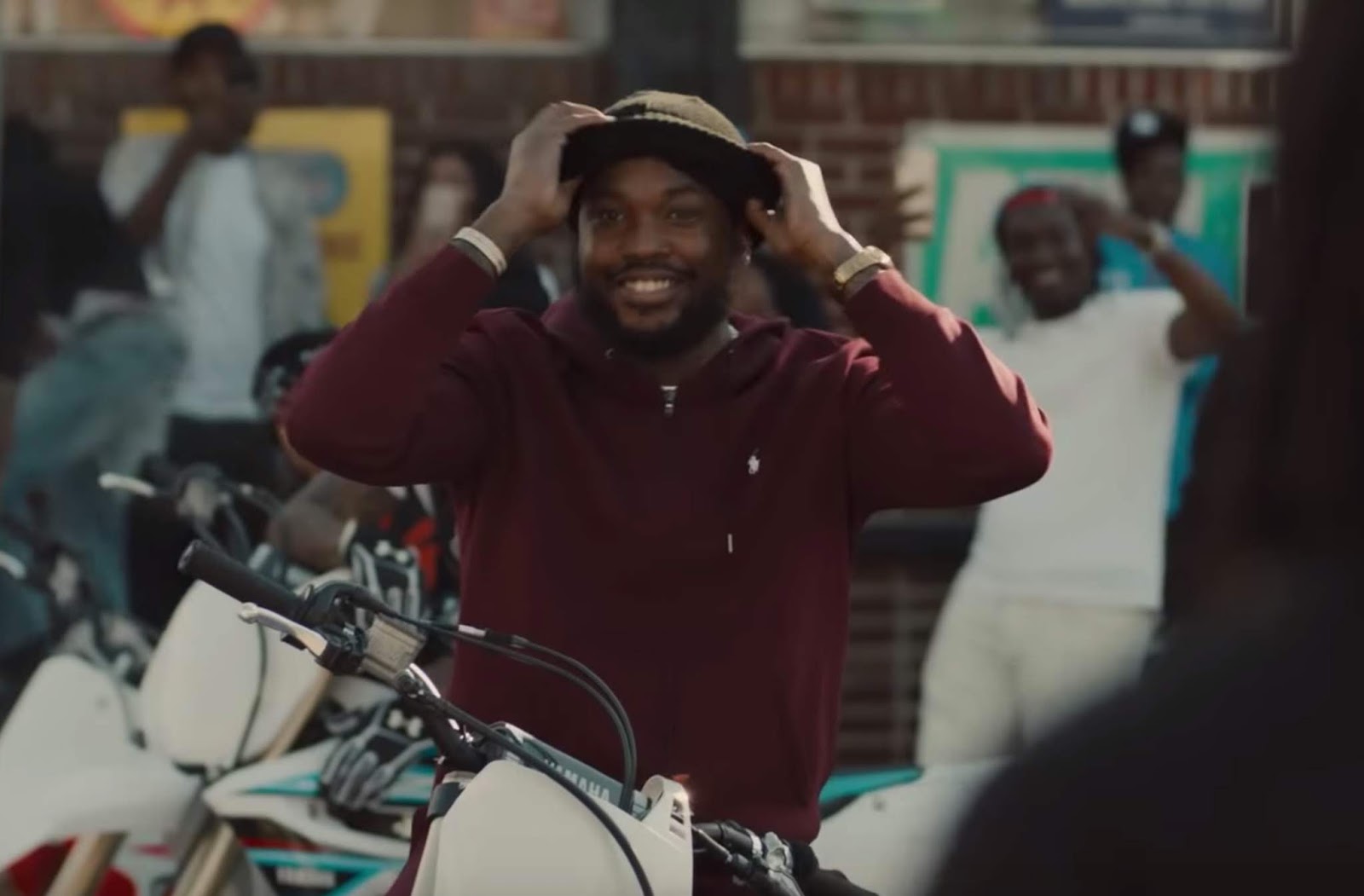 If you had told me going into Sundance that the Baltimore dirtbike drama Charm City Kings would emerge as one of my favorites of the festival, I’d have thought you’d been riding too much without a helmet. But it was a genuinely great coming-of-age film at a place always crowded with bland takes on the genre. Now you can get a feel for why there’s so much buzz with this brand new trailer.

Based loosely on the documentary 12 O’Clock Boys, the film centers on a Baltimore youth who has dreams of joining the sickest motorcycle clique in town. To do that, he must navigate a cycle of crime, new loves, a doting parent, and more.

SYNOPSIS: Growing up in West Baltimore, teenage Mouse (JAHI DI’ALLO WINSTON, Queen & Slim, Proud Mary, The Upside) feels the fierce pull of different forces: Between notorious ex-con Blax (Grammy-nominated best-selling artist MEEK MILL) and concerned Detective Rivers (WILLIAM CATLETT, TV’s “Black Lightning”), and between the straight path set for Mouse by his concerned mother (TEYONAH PARRIS, If Beale Street Could Talk, Dear White People, TV’s “Empire”) and the dangers of gang life, which took his brother’s life. The one truth Mouse knows is that he loves the power, artistry, and energy of “The Ride” — the exhilarating motorized-dirt-bike scene that is both a pastime and passion on the streets of Baltimore. During one eventful summer, Mouse has to steer his way through two father figures, a first girlfriend, and the illegal but irresistible thrill of stunt-riding that makes him and his friends feel like CHARM CITY KINGS.