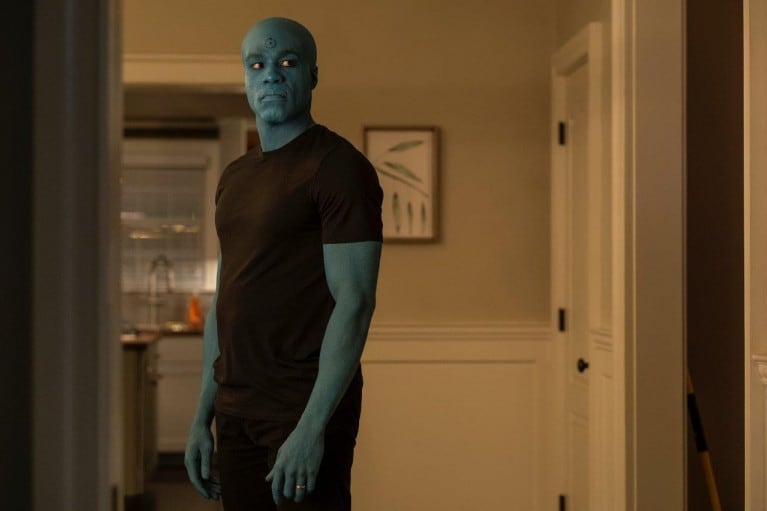 Defying the odds, HBO and Damon Lindelöf’s Watchmen series wasn’t just a great followup to arguably the greatest comic book series ever, it was one of the best shows of the year. For me, it WAS the best show of the year, with nothing really coming close. Of course, HBO would like to see that success continue, but Lindelöf has always expressed doubt over a second season and now more than ever it looks unlikely to happen.

According to USAToday, Lindelöf told them he’s”  told the story he wants to tell and has no interest in a second season.”  However, he’s given HBO his “blessing” to pursue a second season with someone else as writer and producer.

“It’s really in Damon’s thinking about what he wants to do. If there’s an idea that excited him about another season, another installment, maybe like a ‘Fargo,’ ‘True Detective’ (anthology) take on it, or if he wants to do something different altogether. We’re very proud of ‘Watchmen,’ but what I’m most interested in what Damon wants to do.”


Bloys then added, “It would be hard to imagine doing it without Damon involved in some way.”

The first season of Watchmen ended on a cliffhanger, but it was the kind of cliffhanger that could be picked up any time. To me, Watchmen is a generational work of art. It shouldn’t be relegated to annual seasons like a normal TV series, but should arrive at times of significant cultural advancement. Maybe do another Watchmen in 20-30 years when we have a President Lizzo or something like that.

In short, it doesn’t look like anybody will be watching the Watchmen anytime soon.