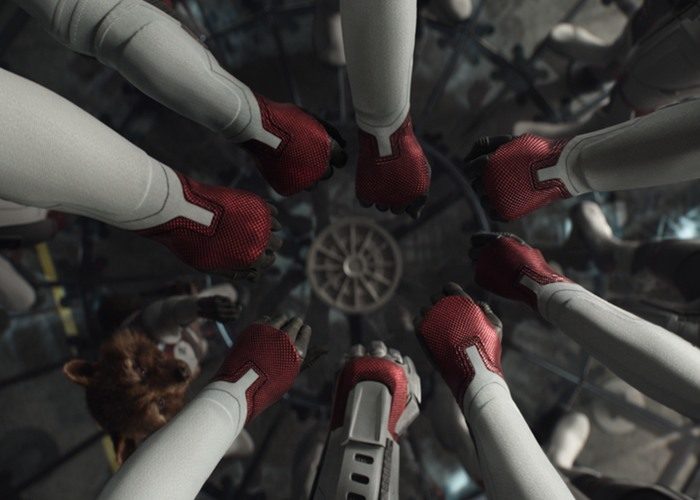 We’ve known since last summer that Marvel’s upcoming Eternals would introduce the first openly gay character into the MCU. A groundbreaking move, for sure, and more of gesture towards representation than that pitiful display we got in Avengers: Endgame. In recent days a comment by Kevin Feige seemed to confirm a transgender character would also be showing up, but those who are looking forward to that may have a while to wait.

It was at a recent guest lecture series that Feige said “Yes — absolutely, yes. And very soon. In a movie that we’re shooting right now” when asked whether the MCU would be bringing on more LGBTQ characters, with the questioner later emphasizing the “T”. That’s where the confusion comes from, according to a pair of sources speaking with Variety. Feige was only answering the first part of the question and not specifically to trans people.

It does appear that greater diversity and representation are high on Feige’s priority list, but the first trans superhero is going to have to come later.