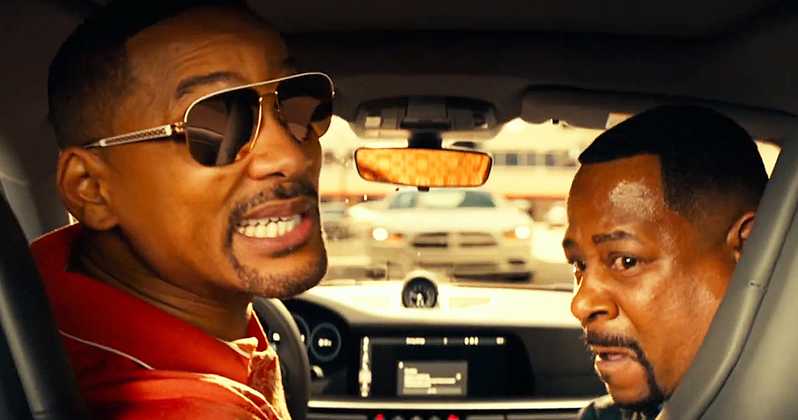 One last ride? Sure, whatever, not if the box office demands otherwise. And that looks to be the case with Bad Boys for Life, which is projected to nearly hit $70M this weekend, a number that should help Will Smith’s fans forget that whole Gemini Man debacle. Sony Pictures isn’t willing to let Smith and Martin Lawrence ride off into the sunset so easily, as a fourth movie is already in the works.

THR reports that Bad Boys for Life screenwriter Chris Bremner has been hired to start working on a Bad Boys 4 script. This one is expected to be a direct sequel, so you probably won’t see as many jokes about how old cops Mike and Marcus are, and how they should be thinking about retirement.

In my Bad Boys for Life review, I noted how it felt like an attempt to copy the Fast & Furious model, introducing newer, younger characters, and teasing connections that could lead to bigger movies. Looks like that is happening sooner than expected. This also shouldn’t come as too much of a surprise because two movies were always planned if the numbers justified it. No word on whether Smith and Lawrence will be down for another case, especially Smith, but I think both can easily be convinced to return.