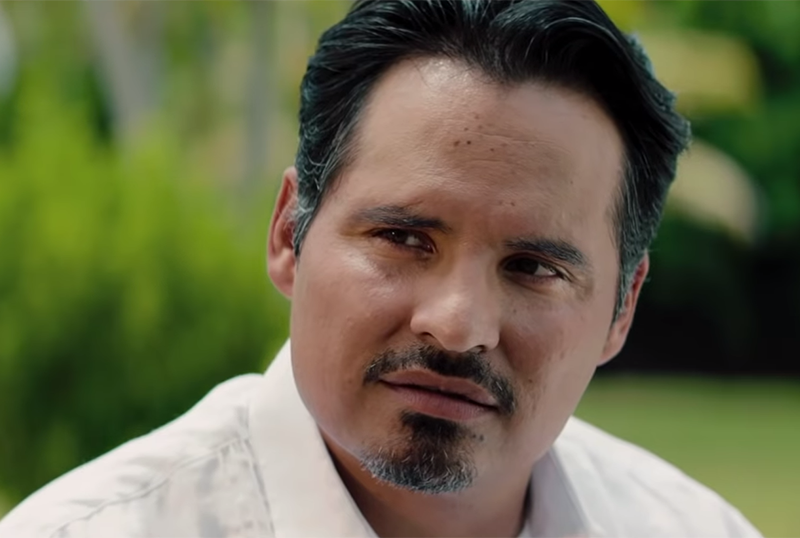 It seems like it is one of the hottest trends in Hollywood right now – adapting iconic television programs into feature films. Throughout the years, we have had adaptations such as Star Trek, The Twilight Zone, and The Addams Family, all doing fairly successfully.

This is exactly what Blumhouse is doing this year with their upcoming horror feature Fantasy Island, releasing this Valentine’s Day. However, the creative team behind the project is changing things up a little bit. The original television series of the same name was well known as a drama series and was beloved by audiences all around the world, and ran for a remarkably successful seven seasons.

What Blumhouse is doing with the film adaptation however, is making it a fully fledged horror film, and it looks like it could turn out to be a fun time at the movies. The final trailer, which has just been released online, doesn’t show a lot of clips that we haven’t already seen from the original trailer, but that is also a good thing. Showing less is better, that way the audience doesn’t go into the theatre knowing every scene.

Jeff Wadlow is helming the project, and you can take that however you want it. He previously directed another feature for Blumhouse back in 2018, the critically hated ‘Truth or Dare‘, so it will be interesting to see how this project gets received.

Fantasy Island is scheduled to be released theatrically on February 14, 2020.