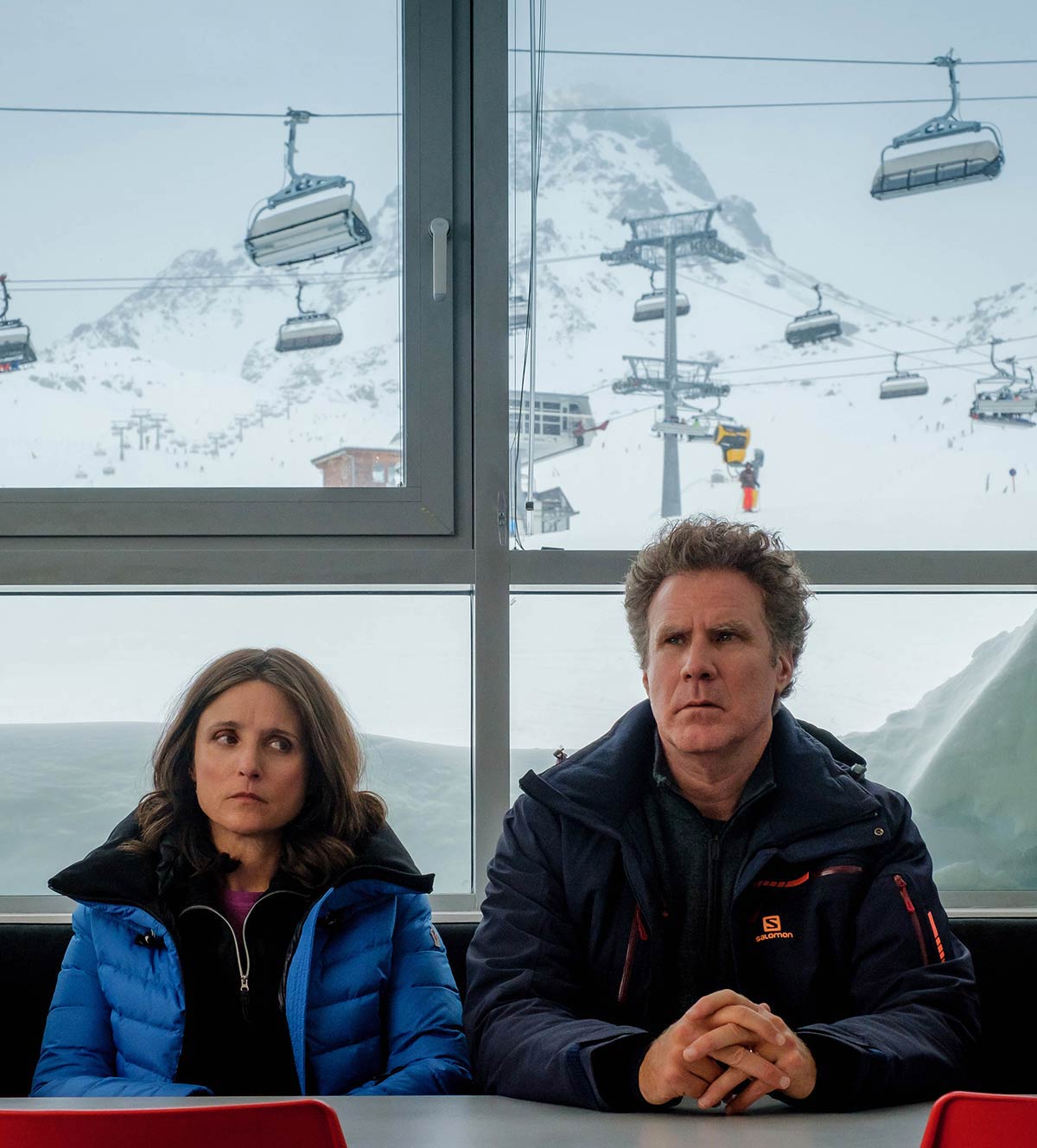 The Sundance 2020 lineup is here, and already there are a wealth of titles that we’ll be talking about throughout the year.  My favorite aspect of this festival is being introduced to new talents with undiscovered films, and premieres of low-key projects with big names. One of those that has real breakout potential is Downhill, the remake of foreign language hit Force Majeure starring Will Ferrell and Julia Louis-Dreyfus. Sundance has delivered a first look at the film, which you can check out above. Below you can find new images from a few others that perked my interest.

Downhill is directed by Nat Faxon and Jim Rash, but its biggest draw is the pairing of Will Ferrell and Julia Louis-Dreyfus as a married couple whose relationship is thrown into chaos after barely surviving an avalanche during a ski vacation in the Alps. Fox Searchlight already has their hands on this one and it will hit theaters less than a month later on February 14th 2020. 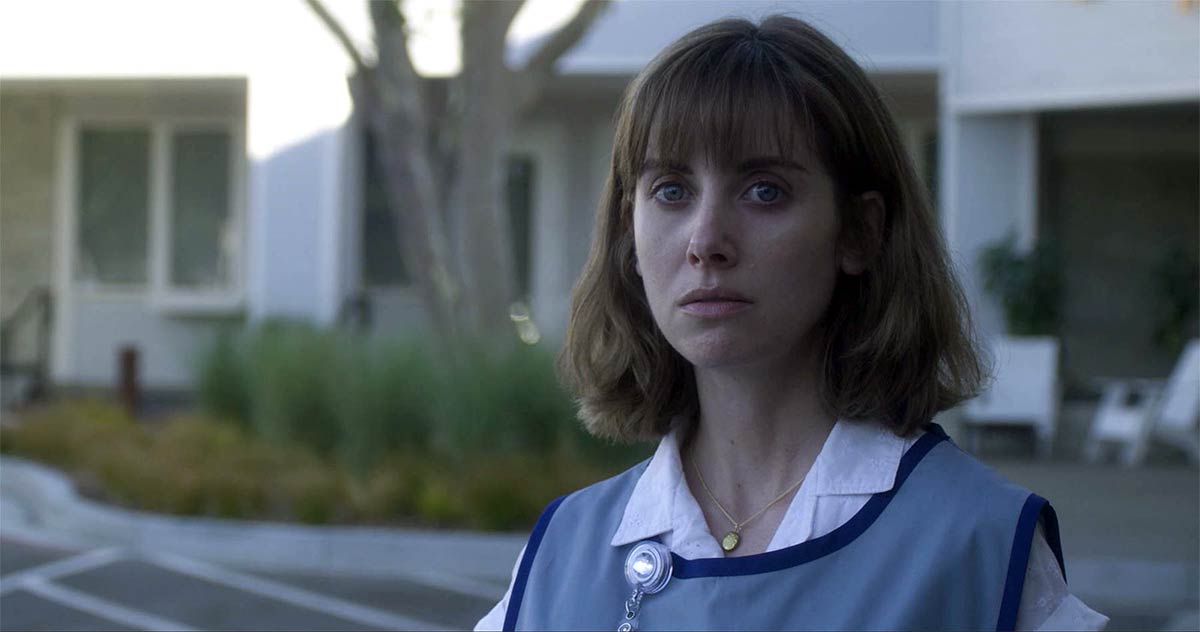 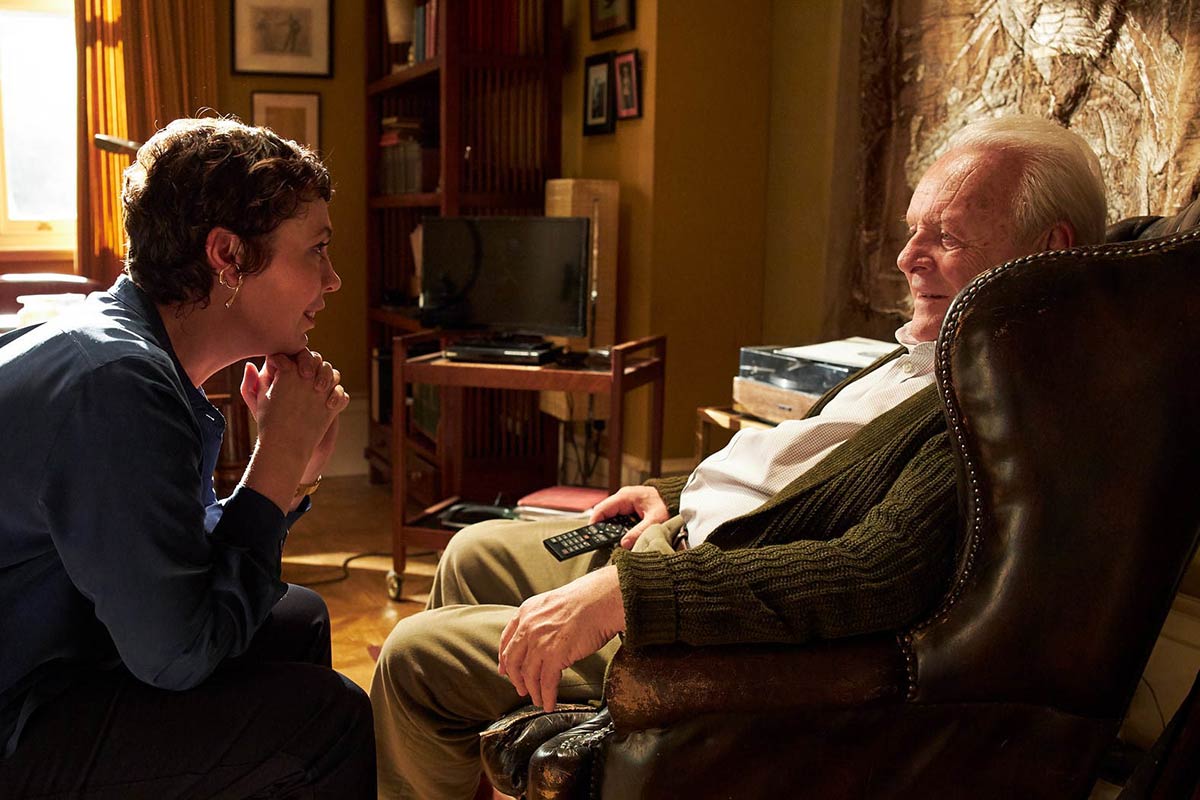 Oscar winners Olivia Colman and Anthony Hopkins lead The Father, the debut film from acclaimed playwright Florian Zeller. The cast includes Mark Gatiss, Imogen Poots, Rufus Sewell, Olivia Williams. SYNOPSIS: Anthony is 80 years old. He lives alone in London and refuses the nurses that his daughter tries to impose upon him. Yet help is becoming more pressing, as she has decided to move to Paris. At once comedic and profound, this is a moving story of our human condition. 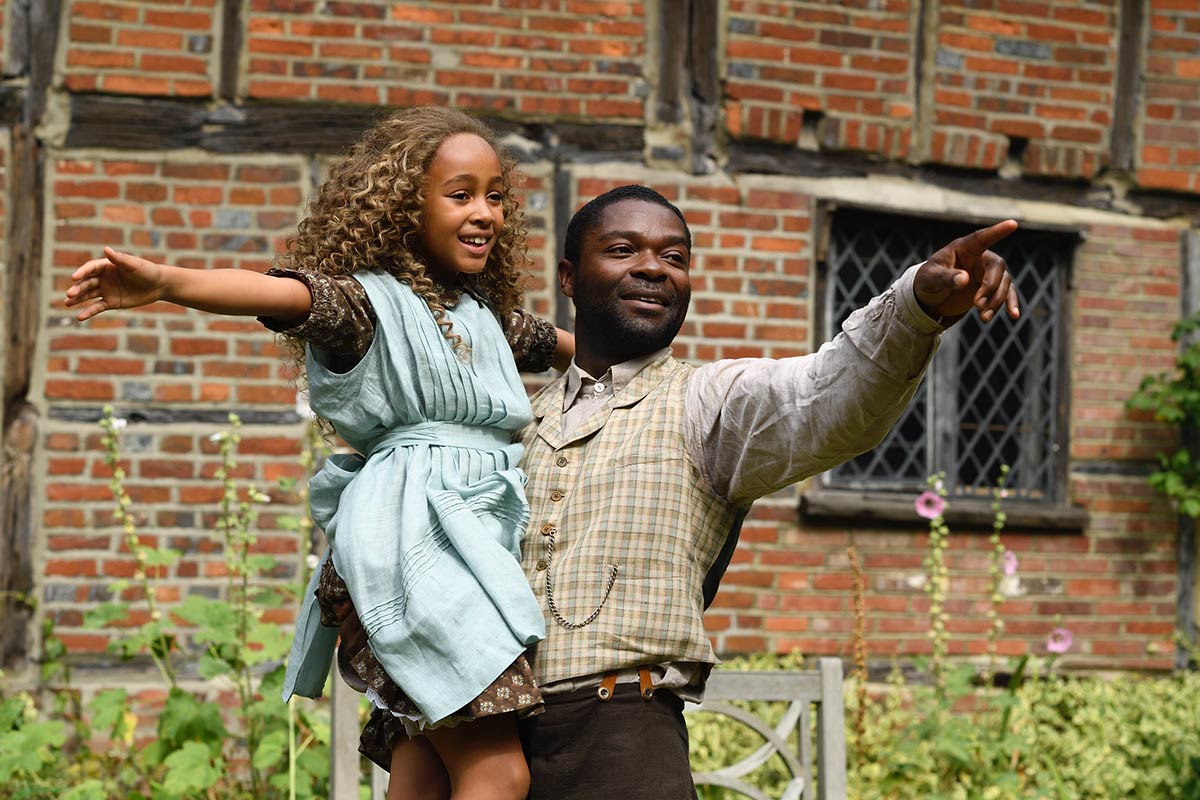 One of the most intriguing projects I’ll be looking to check out is Come Away, a live-action film from groundbreaking The Prince of Egypt and Brave director Brenda Chapman. It stars David Oyelowo, Angelina Jolie,Jordan Nash, Keira Chansa, Reece Yates, and Michael Caine, and reimagines Peter Pan and Alice in Wonderland’s title characters as siblings.  SYNOPSIS: Before Alice found Wonderland, and Peter became Pan, they were brother and sister. When their brother dies in an accident, they seek to save their parents from downward spirals until finally they’re forced to choose between home and imagination, setting the stage for their iconic journeys into Wonderland and Neverland. 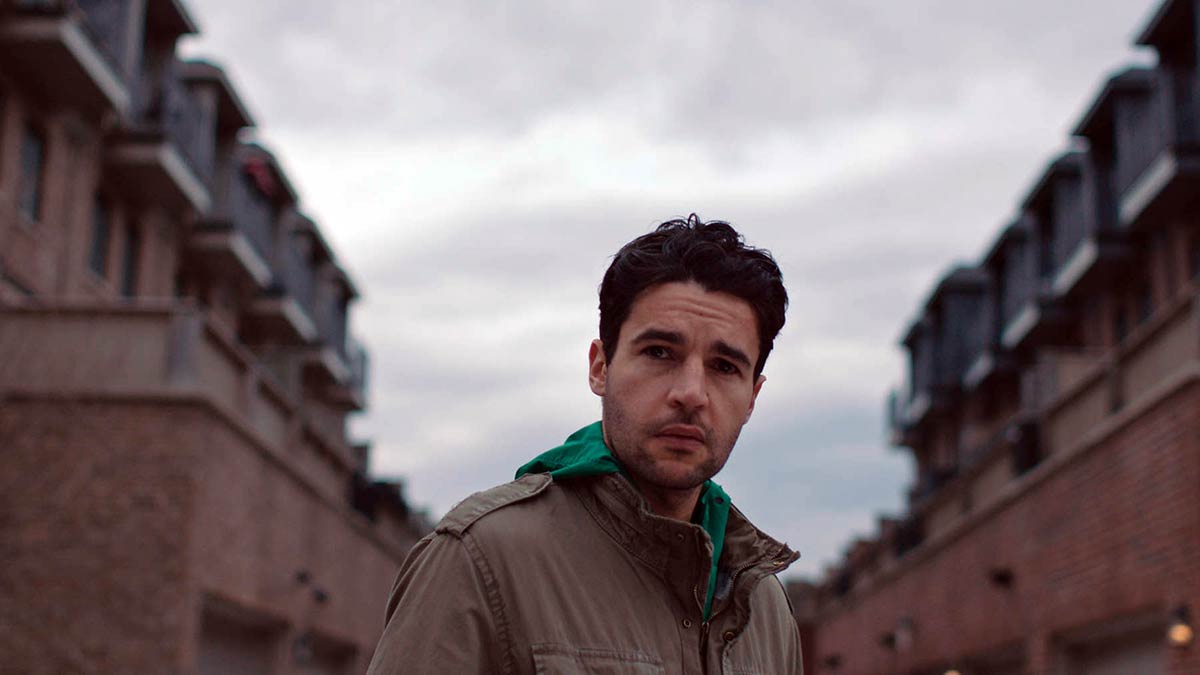 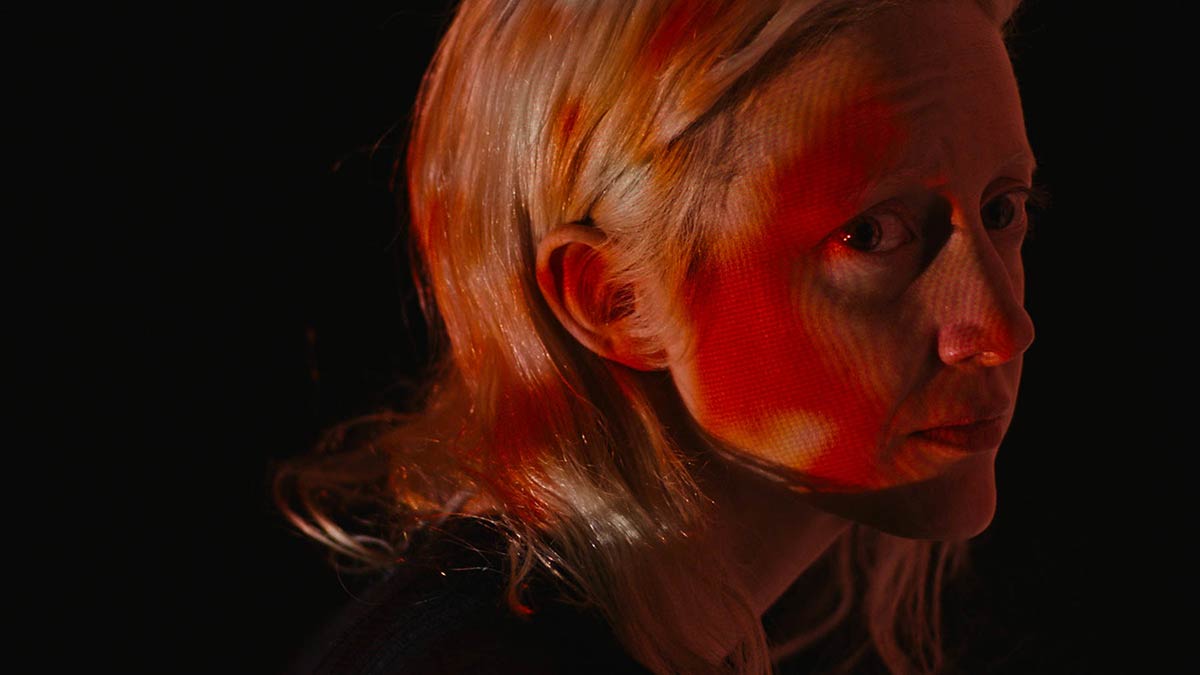 Antiviral director Brandon Cronenberg makes his long-awaited genre return with Possessor, a sci-fi drama led by Andrea Riseborough and Christopher Abbott. Joining them are Jennifer Jason Leigh, Sean Bean, Tuppence Middleton, and Rossif Sutherland. SYNOPSIS: Vos is a corporate agent who uses brain-implant technology to inhabit other people’s bodies, driving them to commit assassinations for the benefit of the company. When something goes wrong on a routine job, she finds herself trapped inside a man whose identity threatens to obliterate her own.