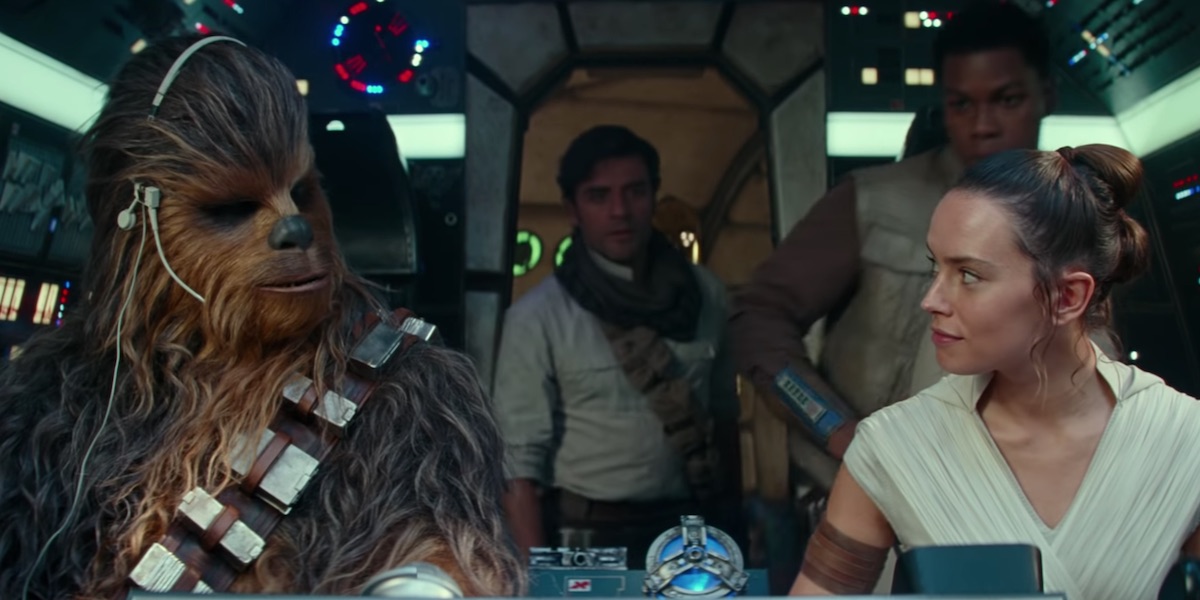 Each Star Wars trilogy has introduced new characters that would become integral to the Skywalker Saga, and this latest one is no different. But unlike in previous arcs, popular characters such as Rey, Finn, and Poe Dameron have no clear path to a return after The Rise of Skywalker. You might ask, “Wait, why don’t they just return in a Disney+ series like Cassian Andor or something”?  Well, John Boyega has an answer for exactly that question…

“You ain’t going to Disney+ me! I ain’t getting no Disney+! I’m watching it, though, but I’ll stay in the feature films”, Boyega said in an interview with Variety.

While he does promise to return if Daisy Ridley and Oscar Isaac join him, those two sound sure that their time in a galaxy far far away has come to an end…

“[I’m] happy and feeling fulfilled that the task is complete,” Isaac said. “So I can’t imagine what it would be that would make me want to redo this thing or revisit it.”

“I just don’t know if anything could top this one, honestly. I think it’s just a great story and a great close, and even though obviously the characters continue to exist, it would have to be so extraordinary [to return], and I don’t know if that’s possible”, Ridley added.

Hopefully, they’ll still return for voice portrayals as Isaac did in Star Wars Resistance and Ridley in Forces of Destiny.