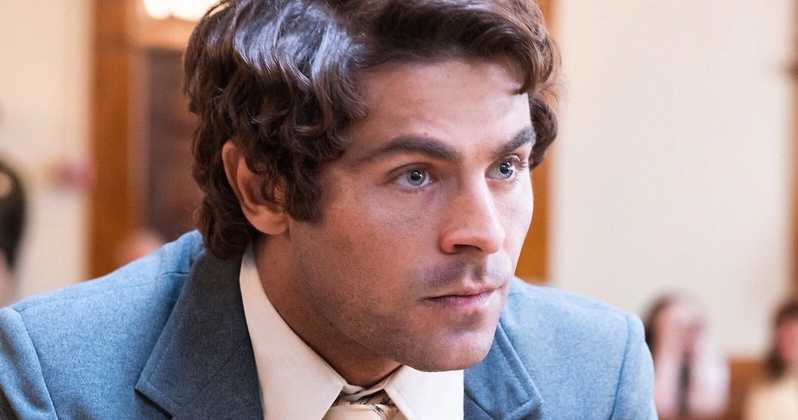 You know the name McAfee if you’ve ever had antivirus software installed. But did you know a movie about its creator, the tech mogul-turned-renegade John McAfee has been in the works for what seems like forever? Well, it has, and it has just taken an unexpected step forward with Zac Efron coming aboard.

Deadline reports Efron will star in King of the Jungle, a comedy from Crazy Stupid Love directors Glenn Ficarra and John Requa. They’ll be working from a script by Dolemite Is My Name writers Scott Alexander and Larry Karaszewski, which is based on the Wired magazine article about McAfee, who cashed in his fortune and went rogue to the jungles of Belize where he set up a compound of guns, sex, drugs, and paranoia. Efron will play journalist Ari Furman, who takes a seemingly normal assignment to interview McAfee, only to get swept up in the escalating madness.

Previous versions of the film had Seth Rogen as Furman and Michael Keaton as McAfee, which would’ve been pretty awesome. A couple of years ago Johnny Depp was seemingly confirmed to take the McAfee role, but it doesn’t seem like he’s still involved. If I were Depp I’d do whatever it takes to stay on. This looks like a role that would fit him like a glove, especially now given his current misfit status.

Efron is coming off his twisted turn as Ted Bundy in Extremely Wicked, Shockingly Evil and Vile, which kinda makes me wish he was playing McAfee.