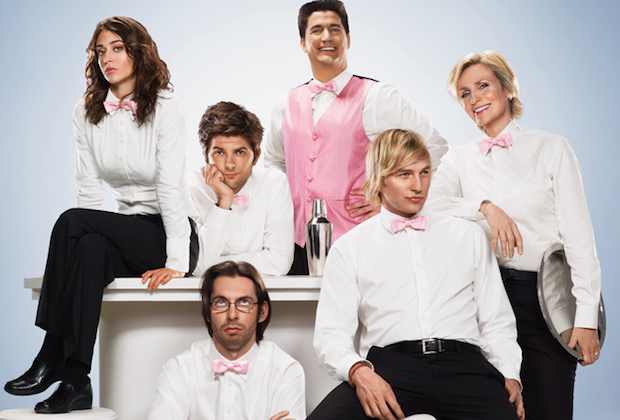 Back when this site first started, I wrote so many damn articles about a possible revival of the Starz series, Party Down. I loved that show so so so much, and wanted it to be brought back. But then I remember that the series finale in 2010 scored a dismal rating, something like 0.0, and thinking it could NEVER happen. For what benefit? Well, it seems Starz has caved in to the most niche of fanbases, because Party Down may be returning for real this time.

THR reports that a Party Down revival is in early development, and it will run for just six episodes with “much of the cast likely to return.”

Look, I love this news. However, I’m not getting my hopes up until there’s set footage and a release date. Been burned too many times.