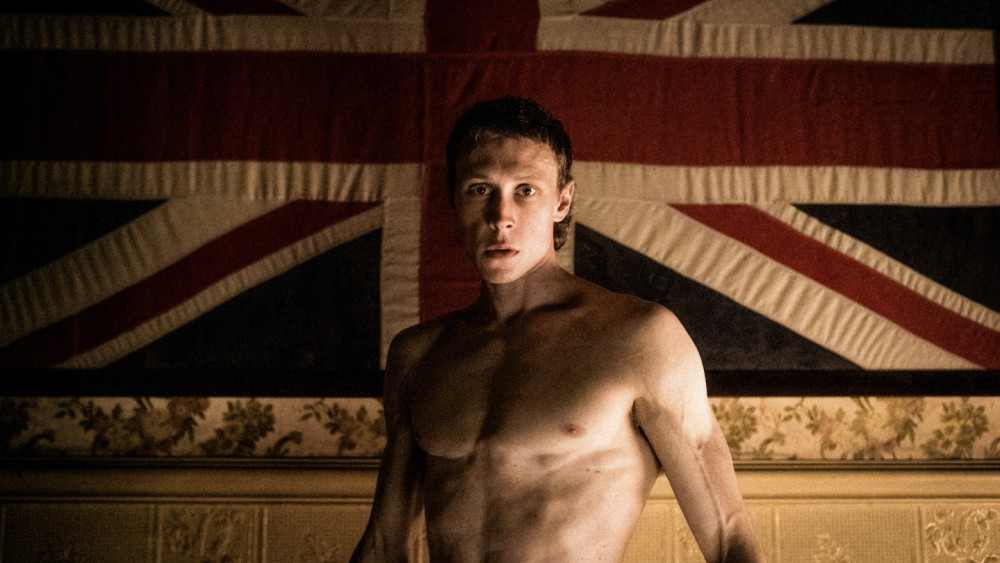 If you’ve heard of the Ned Kelly gang you’re either Australian, a fan of outlaw culture, or you remember the Heathe Ledger movie from 2003. Considered the “Australian Robin Hood” by many, Kelly will be the subject of a new film, True History of the Kelly Gang, from Macbeth and Assassins Creed director Justin Kurzel.

Based on the novel by Peter Carey and adapted by Shaun Grant, the film tells the story of the 19th-century outlaw and bushranger, one of eight kids born to rebellious Irish parents. His life of crime began early and grew over time, eventually leading his own gang that wore suits of body armor into gunfights.

While Kurzel’s last film was a big, high-profile miss, there are a lot of reasons to be excited about his one. First of all, it’s likely to gain more attention with George MacKay in the leading role. MacKay is being eyed as a potential Best Actor contender for his role in Sam Mendes’ 1917. The rest of the cast is stellar, as well. You knew Russell Crowe couldn’t be far from a project like this, playing another notorious bushranger, Harry Power. Thomasin McKenzie, Nicholas Hoult, Essie Davis, Sean Keenan, Jacob Collns Levy, and Charlie Hunnam co-star.

One look at the rock star vibe Kurzel is bringing should tell you he’s playing loose with the facts, but the reviews out of TIFF were pretty good and to me this looks like a blast. Can’t wait.

True History of the Kelly Gang opens in Australian/UK theaters on February 28th 2020. Hopefully, we’ll have a date around the same time.