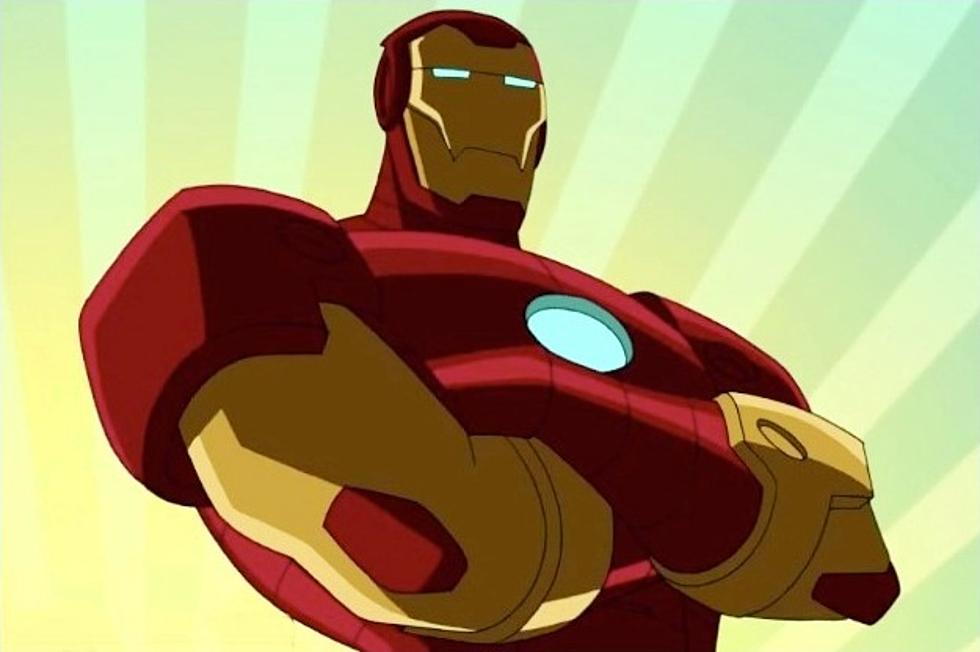 Just because Tony Stark met his fate at the end of Avengers: Endgame doesn’t mean we’ve seen or heard the last of Robert Downey Jr. The MCU’s MVP isn’t done with the role by any stretch. At San Diego Comic-Con it was revealed that most of the original Marvel actors would return to voice their characters in the animated Disney+ series, What If…?, and one whose name was not on that list was Downey. Well, that has now changed.

According to Thor: Ragnarok‘s Jeff Goldblum in a Buzzfeed interview, Downey will return to voice Tony Stark in an upcoming episode of What If…? that will also feature Taika Waititi returning as Korg.
“I played the part again a couple of days ago. I went to the Disney studios and I recorded the Grandmaster’s voice for an episode of a show that’s gonna be on Disney+ that’s called What If…?. It’s an animated version of all the characters we know and love from Marvel and this episode included the Grandmaster and Iron Man, so Robert Downey will do a voice for that, and Korg. Taika Waititi had already recorded his voice for that, so yeah, for a couple hours I enjoyed doing that.

The very nature of What If…? opens up a ton of possibilities for Iron Man’s return, but chances are Downey won’t be voicing the version we know and love. He might have taken the super-soldier serum and become Captain America. Or maybe he’s been deemed worthy of carrying Mjolnir? Anything is possible and that’s what makes this series so cool.
What If…? comes to Disney+ in summer 2021.