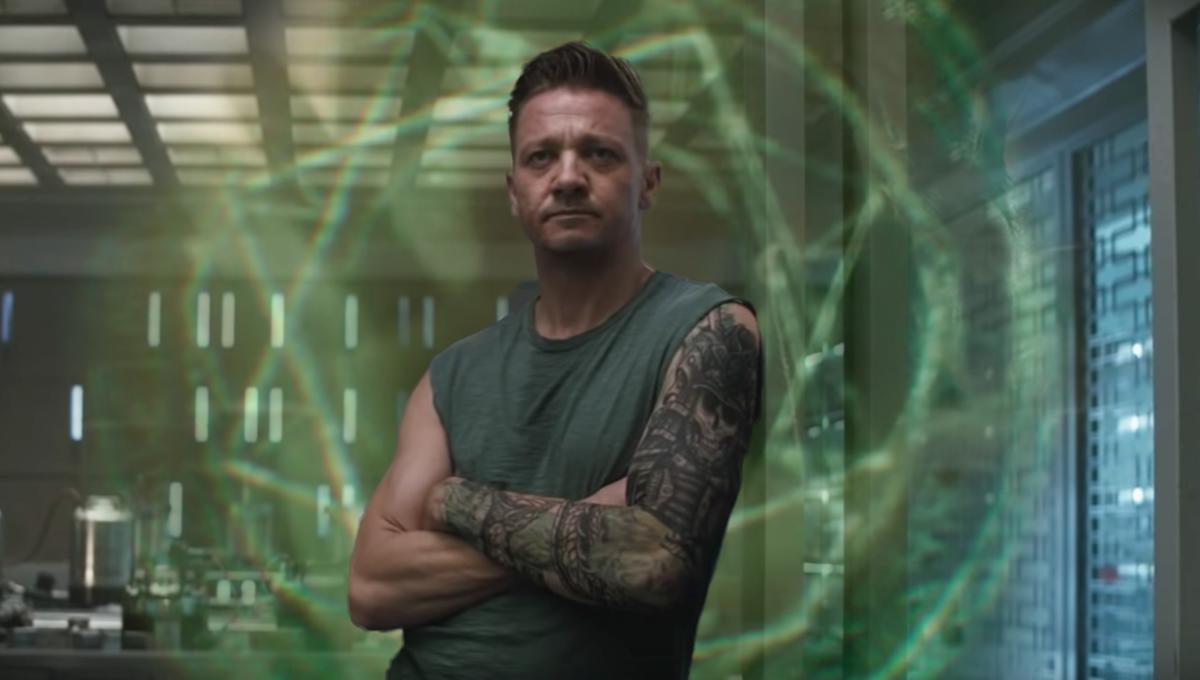 There’s a lot swirling around about Marvel’s upcoming Hawkeye series, and not a lot of it is good. Questions have been asked about Jeremy Renner’s future in the MCU due to some of the behind-the-scenes domestic shit he’s going through, and presumed  co-star Hailee Seinfeld seems about the show, as well. As of now, Disney is still planning to move forward with the series, however this was not the format it was originally intended to be.

Marvel’s Kevin Feige originally aimed for Hawkeye to be a standalone movie similar to Black Widow. When you think about the relationship between those characters, it also makes sense for them to have similarly-styled spinoff movies. However, a new report from Bloomberg says Feige had different ideas, and began pitching Renner and other Marvel stars about Disney+ shows as early as last year during the Avengers: Infinity War premiere. He was concerned about pitching the idea to Renner who already had a deal to do a Hawkeye movie, but was cool with it. “He totally got it and said, ‘Let’s do it,’ ” Feige said.

Hawkeye is due to arrive in fall 2021, and is expected to center on Clint Barton passing the torch to Kate Bishop. In the comics, Bishop takes over the Hawkeye mantle and becomes a founding member of the Young Avengers, the team that Marvel appears to be building for an eventual debut.