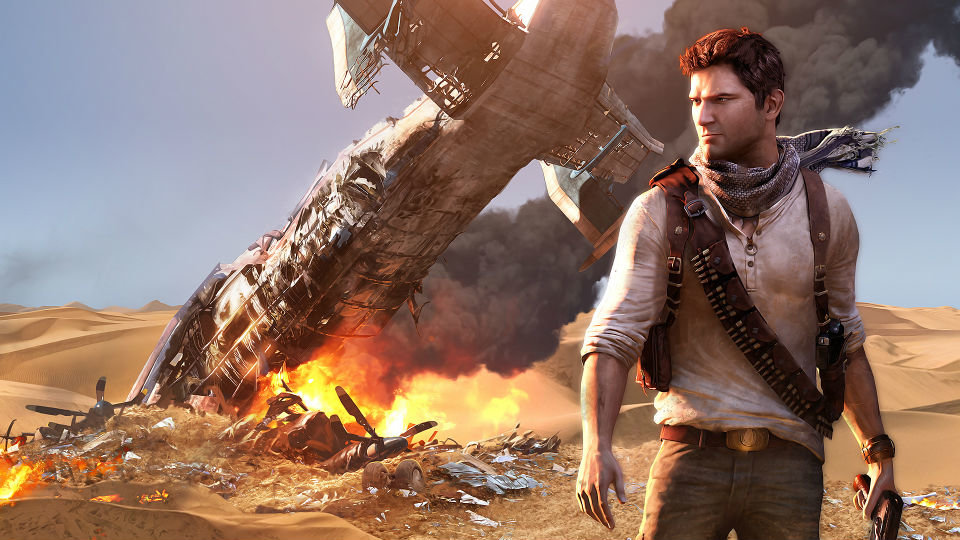 I’m an Xbox guy through and through but there have been a few times that I considered jumping the lines and getting a PlayStation. Most recently it was the PS exclusive Spider-Man game, but prior to that it was always Uncharted, an adventure game with a modern Indiana Jones type called Nathan Drake in the lead. At least I think that’s the deal, I never got to play it but everything I saw and heard was great. With a story-line built for adapting to the big screen it’s amazing it’s taken so long. It’s been rumored for years with development delays prior to any green lights actually happening and while I still think Nathan Fillion looks the part more then anyone else I can’t argue with the direction they’ve gone casting Tom Holland as a younger Drake (gotta think of the franchise future folks). The news today is that Mark Wahlberg, himself once rumored for the lead role, has been cast as Victor Sullivan, who game fans will recognize as Drake’s mentor. If Holland’s age wasn’t enough the casting of a mentor all but confirms that the first film will be an origin story, I just hope they don’t go that whole “mentor becomes bad guy” route that has been popular lately, Solo being the most recent offender.