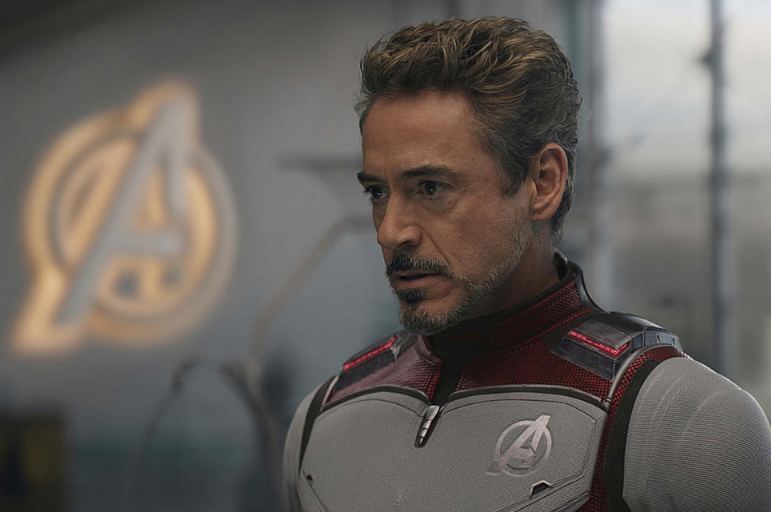 When you’re the highest-grossing movie in the history of cinema, certainly some kind of Oscars campaign must be in order. Disney has indeed begun pushing for Avengers: Endgame this season, for Best Picture and technical categories mostly, but one nomination it isn’t vying for? Robert Downey Jr.’s swansong performance as Tony Stark, despite fan outcry it be recognized.

Turns out, Downey has heard the fans calling for his “I am Iron Man” tear-jerking finale to earn him some Oscars love, but he doesn’t want any of it. He told Howard Stern recently…

“I’m so glad you brought this up because there was some talk about it, and I said ‘let’s not’ and because I’m much more like you than you might really want to believe. I listen to the show and I agree with most all of your opinions, varied though they may be. Occasionally, you’ll go on some tributary trail of thought [and] I’ll go like, ‘Oh that’s not how I see it, but I love that you see it that way.’”


Clearly, Downey has an understanding of what Endgame is and what his role in it was, and has decided it doesn’t really matter if he gets nominated.  I look at him as a Hall of Fame pro wrestler who no longer needs championships, he’s done it all and the eternal admiration of the crowd is assured. He’s been nominated twice for Oscars, once for 1993’s Chaplin and again in 2009’s Tropic Thunder, and failed to win either time. There are plenty of chances for him to earn one on a role more substantial than Iron Man.

Of course, Downey was also pressed on his thoughts about Martin Scorsese’s anti-Marvel comments, saying their movies are “not cinema.” The reaction has been pretty hard against the legendary filmmaker, but Downey keeps it pretty mellow while still admitting what Scorsese said makes “no sense.”

“It’s his opinion. I mean it plays in theaters. I appreciate his opinion because I think it’s like anything. We need all of the different perspectives so we can come to the center and move on.”


He then added, “It’s like saying Howard Stern isn’t radio. It makes no sense to say it.”

That’s a pretty measured response. Are we sure a Scorsese-directed Tony Stark prequel isn’t in the works? Somebody start a rumor!