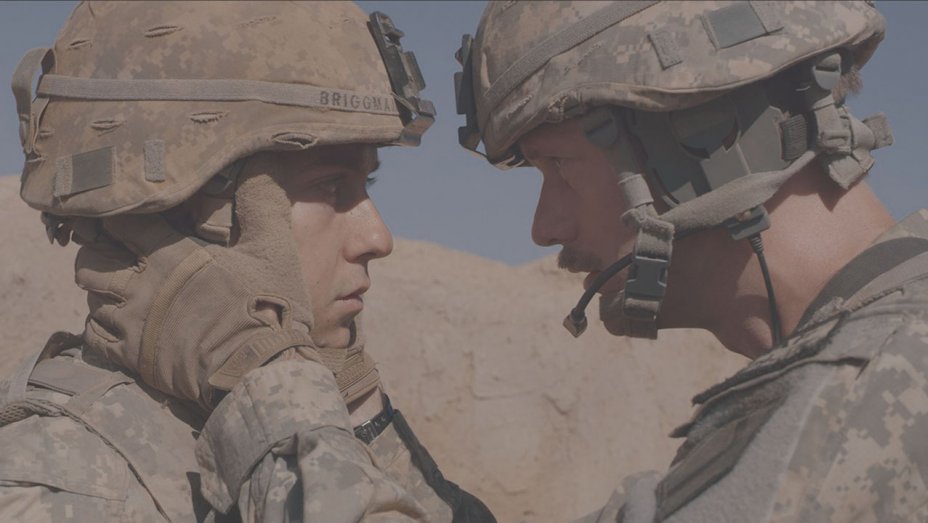 The Kill Team
tells the true story of Andrew Briggman (Nat Wolff) – a young man who joined
the Army and was deployed to Afghanistan in 2009. Briggman’s father, William
(Rob Morrow), was a Marine and he is trying to make his parents proud by
following in his father’s footsteps. Briggman was stationed in the Kandahar Valley
under the command of Sergeant Wallace (Tunji Kasim). Sergeant Wallace was
keen on trying to be friendly with the locals – making sure his platoon waved
to them and even give the children candy at times. When Sergeant Wallace meets
an unfortunate end, a new Sergeant – Sergeant Deeks (Alexander Skarsgård)
is assigned to the platoon. Sergeant Deeks has a vastly different outlook on
the locals, and the war in general, and is quick to dismiss any relationship
building that Sergeant Wallace had implemented. 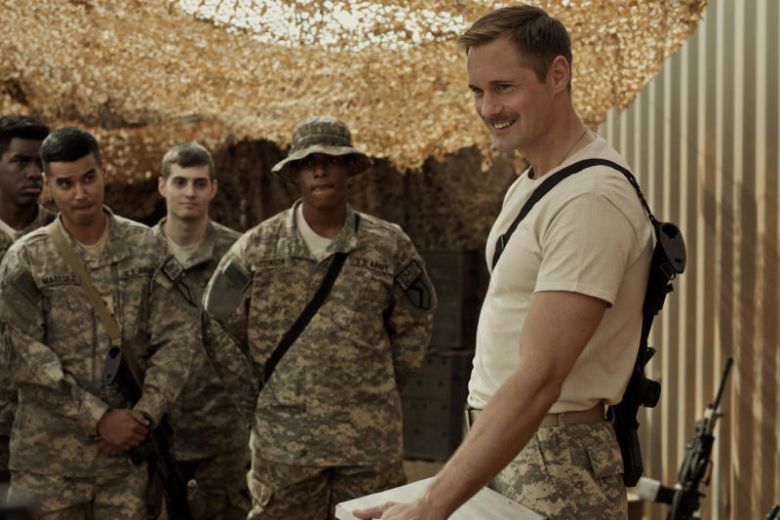 One of the other Sergeants, Sergeant Bruer (Zackary Momoh),
had served with Deeks in the past and warns Briggman of Deek’s tendencies.
Sergeant Bruer lets Briggman know of atrocities that Deeks committed on a prior
tour. However Sergeant Bruer doesn’t view them negatively – he views
them as a necessity in the moment. Deek’s nature becomes evident right way as
he begins to push moral boundaries shortly after his arrival. After Sergeant
Bruer is killed, Deeks has a local captured and asks Briggman to torture him
for information. Briggman is unable to do so, and Deeks begins to realize that
Briggman’s moral compass points differently than his own and the rest of the
platoon. Deeks quickly ostracizes Briggman and focuses his attention on the rest
of the unit, led by Rayburn (Adam Long) – a soldier who is more than happy to
do Deek’s bidding. Deeks has his men continue to commit questionable acts that
Briggman wants no part of. The tension keeps mounting as Briggman becomes more
and more isolated from his unit, unwilling to be a part of the immoral actions
that Deeks is commanding them to engage in. 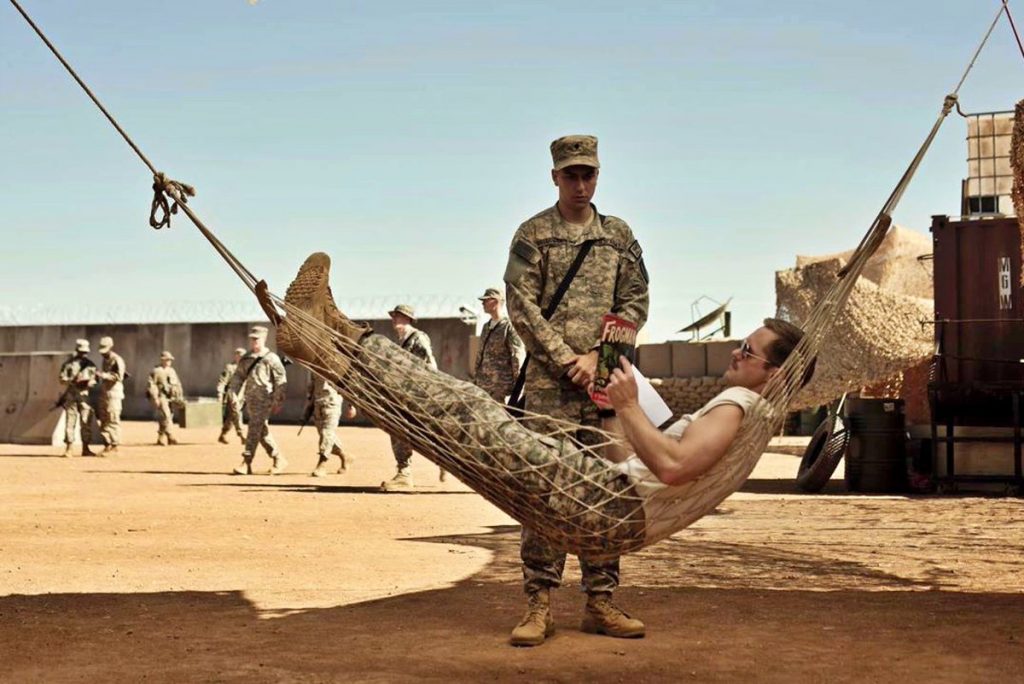 The Kill Team is
propelled by the strength of it’s two leads. Skarsgård is fantastic as
the stoic and intimidating Sergeant Deeks. Skarsgård delivers violent
commands and menacing threats in such a peaceful and calm manner that is ominous and uncomfortable – sending chills down your spine. Wolff portrays
the mental anguish and inner turmoil of Briggman perfectly – you can tell
exactly what he is feeling in the moment through his facial expressions,
mannerisms, and desolate looks. The Kill
Team is relatively short, under 90 minutes, but in that time Wolff makes
you truly feel for Briggman and his well-being. Writer/director Dan Krauss has
familiarity with the story, having created an award-winning documentary, also
titled The Kill Team, in 2013. Krauss
is able to portray the intensity of the situation that Briggman has found
himself in incredibly well – framing shots to amplify the tension and making you
sit on the edge of your seat while bridging these moments with slow methodical
music and long shots of the unit’s dreary surroundings. The Kill Team opens in theaters and on demand October 25th – so if you are looking for 90 minutes of suspense this weekend – it is worth a watch.
Rating: 3.5 out of 5

Review: ‘The Get Together’