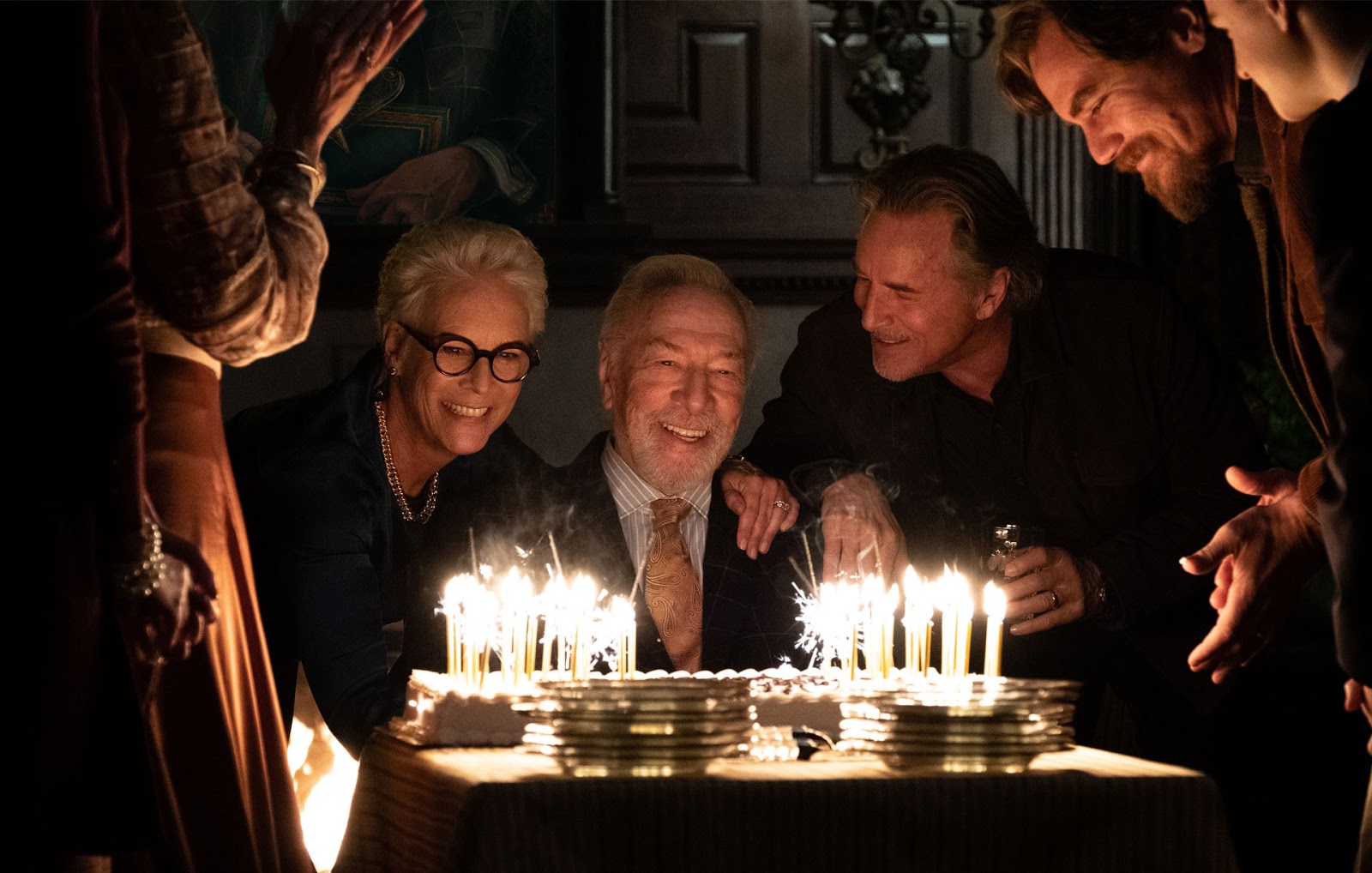 The reviews are in: critics LOVE Rian Johnson’s Knives Out. Ever since the star-studded murder mystery debuted at TIFF it has been showered with universal praise, and Lionsgate plans to ride the positive buzz through to its release in just a matter of weeks.

A new trailer for Knives Out doesn’t have a ton of new footage, but it does clue you in to all of glowing quotes from critics and that stellar 99% score on Rotten Tomatoes. I saw it recently at Middleburg and also dug it, singing Johnson’s praises for an entertaining whodunnit that always keeps the audience on their toes.

Knives Out hits theaters on November 27th, but early screenings are taking place everywhere if you want to see if one is in your town.