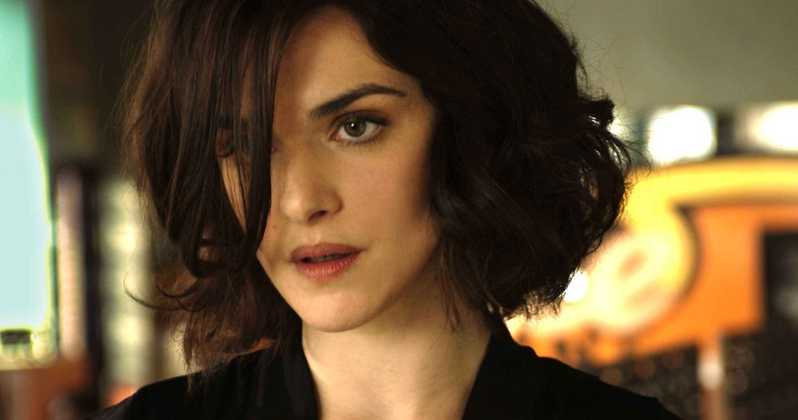 The upcoming Elizabeth Taylor biopic A Special Relationship won’t be what we might expect from a film on the Hollywood legend. Rather than focusing on her many marriages and tumultuous relationships that grabbed headlines, it will instead deal with the activism that drove a different aspect of her life. That may be one of the key reasons the film was able to attract Oscar-winner Rachel Weisz to play Taylor.

Weisz will portray Elizabeth Taylor in A Special Relationship, which centers on her AIDS/HIV activism inspired by the friendship she formed in the ’80s with assistant Roger Wall, a gay man from the Deep South.

The script is by Oscar-winning Slumdog Millionaire writer Simon Beaufoy, with directing duo Bert & Bertie behind the camera. Bert & Bertie are best known for the Sundance comedy Troop Zero, which debuted earlier this year and will be released by Amazon in 2020.

Weisz will be seen next in Marvel’s Black Widow. [Deadline]