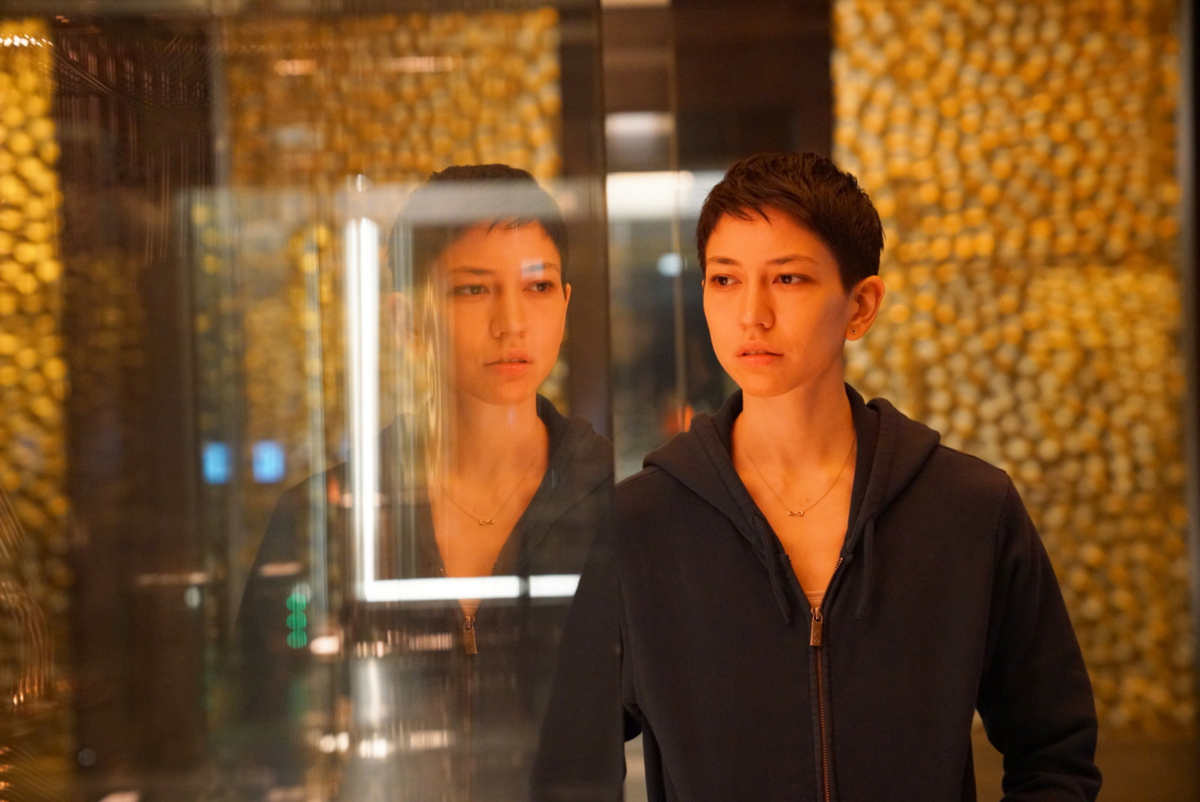 A bleak but provocative look at the future? Alex Garland’s your guy to make it a reality on the big screen. Following his acclaimed directorial efforts Ex Machina and Annihilation, Garland has shifted gears to TV with Devs, which looks to be carrying on many of the same themes as his previous sci-fi efforts, and I would throw his scripted work on Never Let Me Go and Sunshine in there, too.

Garland wrote and directed all eight episodes of Devs, which hits FX next year. The show stars Nick Offerman and Garland favorite Sonoya Mizuno, both featured in the new teaser.

SYNOPSIS: “Devs” is a limited series that focuses on a young software engineer named Lily Chan (Mizuno) who works for Amaya, a cutting-edge tech company based in Silicon Valley. After her boyfriend’s apparent suicide, Lily suspects foul play and begins to investigate. She quickly realizes that all roads lead to Forest (Offerman), Amaya’s enigmatic CEO, and Devs, the company’s secret development division. In Lily’s quest to discover the truth, she uncovers a technology-based conspiracy that could change the world.


Given the distribution issues Garland had on his earlier movies it’s no surprise he made the switch to TV, and I can’t wait to see what he can do with a full 8 hours at his disposal.  I expect maximum trippiness. 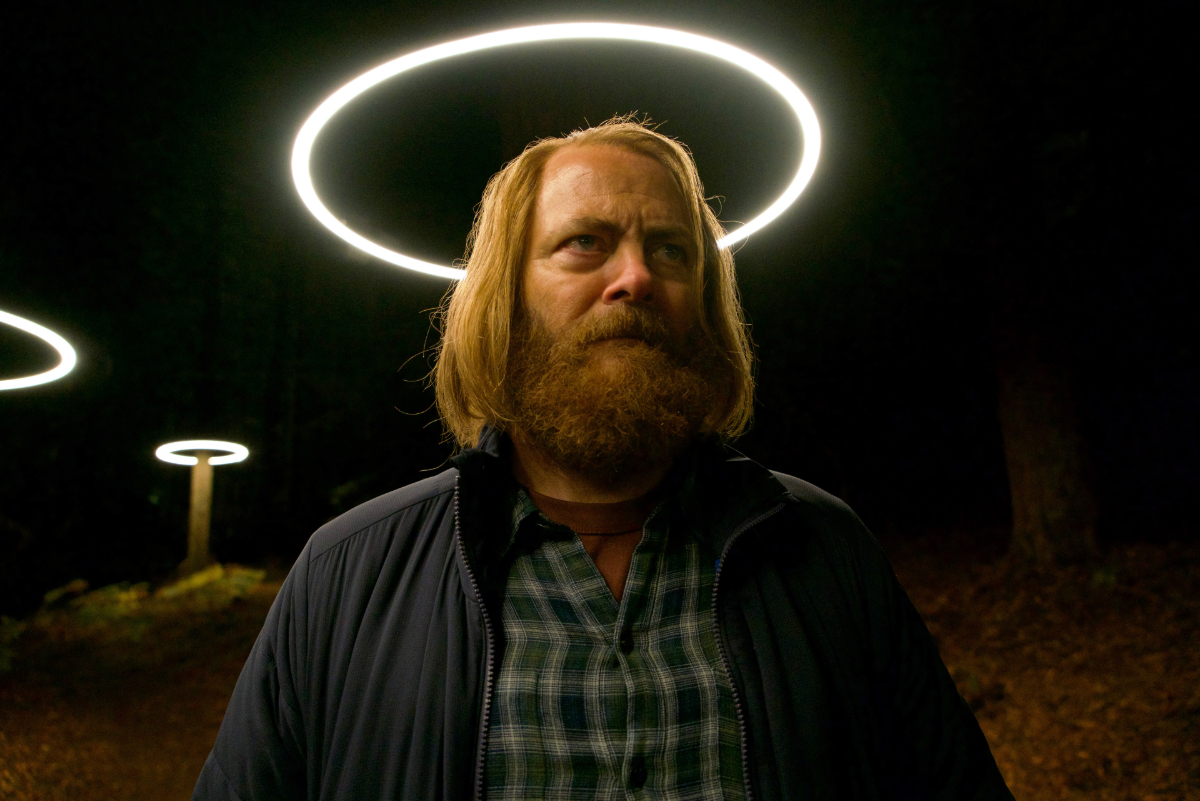 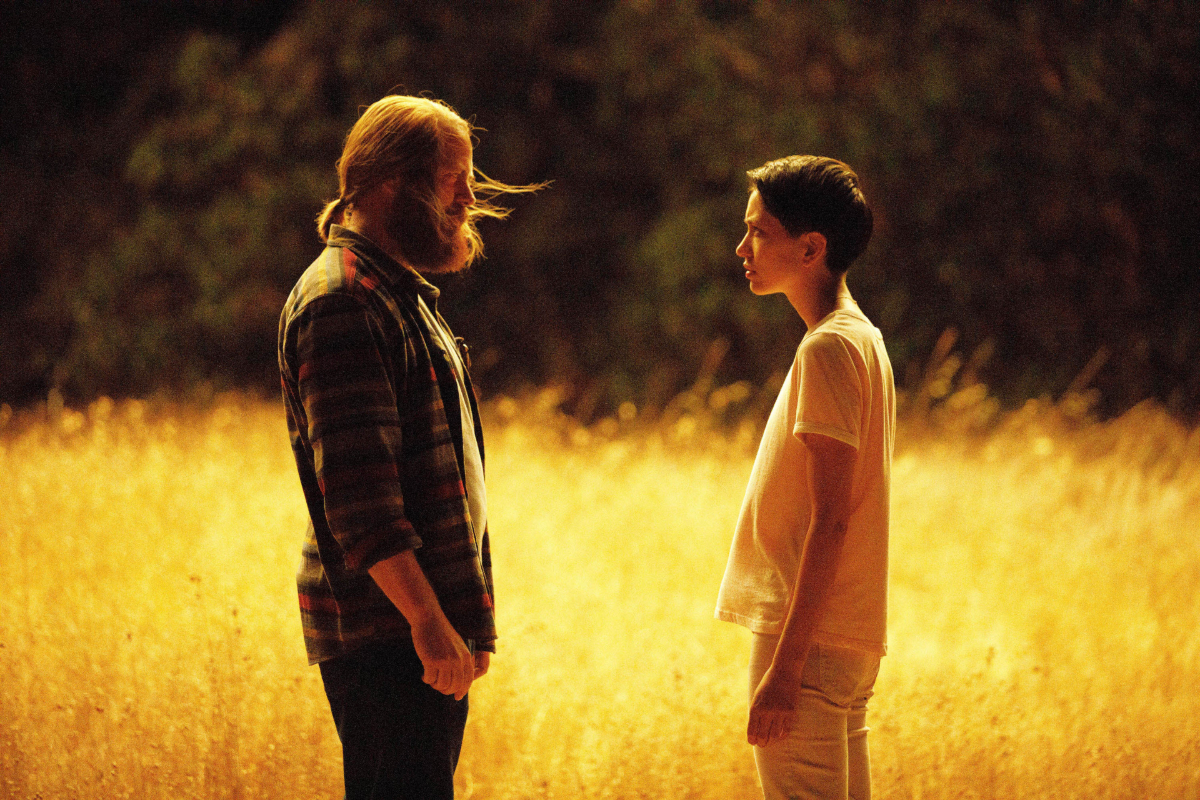