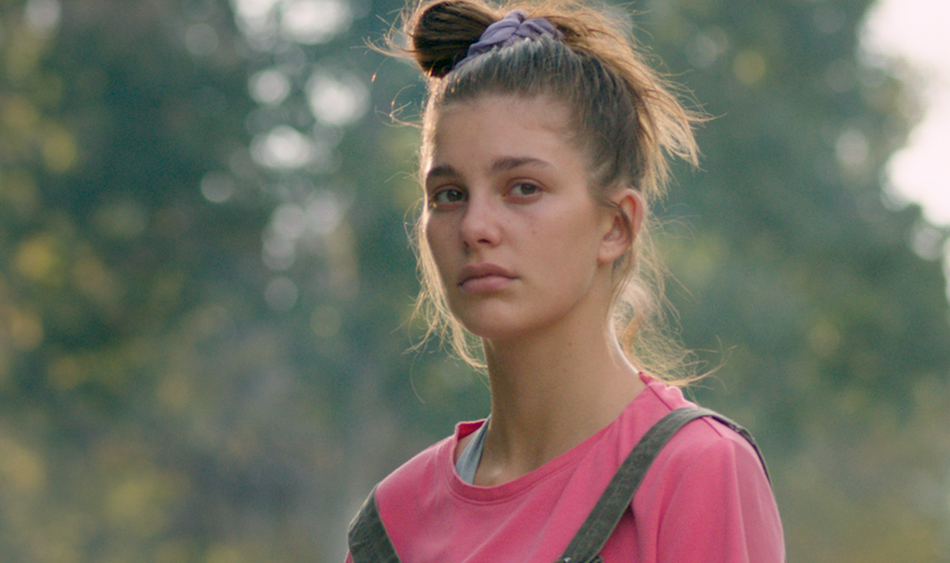 Since her breakout role in the laugh-out-loud comedy Never Goin’ Back, model/actress Camila Morrone has been on the rise. Her brief role in the Death Wish remake was pretty forgettable, but reviews out of SXSW for her latest film Mickey and the Bear are that she’s now beginning to fulfill that potential.

The debut by writer/director Annabelle Attanasio stars Morrone as a selfless Montana woman yearning for a better life, but is devoted to caring for her drug-addicted, grief-stricken father. Morrone is joined by one of the finest character actors working today, Iron Man 3‘s James Badge Dale.

SYNOPSIS: It’s April in Anaconda, Montana, and headstrong teenager Mickey Peck (Camila Morrone) is doing what she can to keep her single, veteran father (James Badge Dale) afloat, navigating his mercurial moods, opioid addiction, and grief over the loss of his wife. Secretly, Mickey fantasizes of going to college on the west coast and finally living life on her own terms. When Hank’s controlling, jealous behavior turns destructive, Mickey must decide between familial obligation and personal fulfillment as she puts everything on the line to claim her own independence.