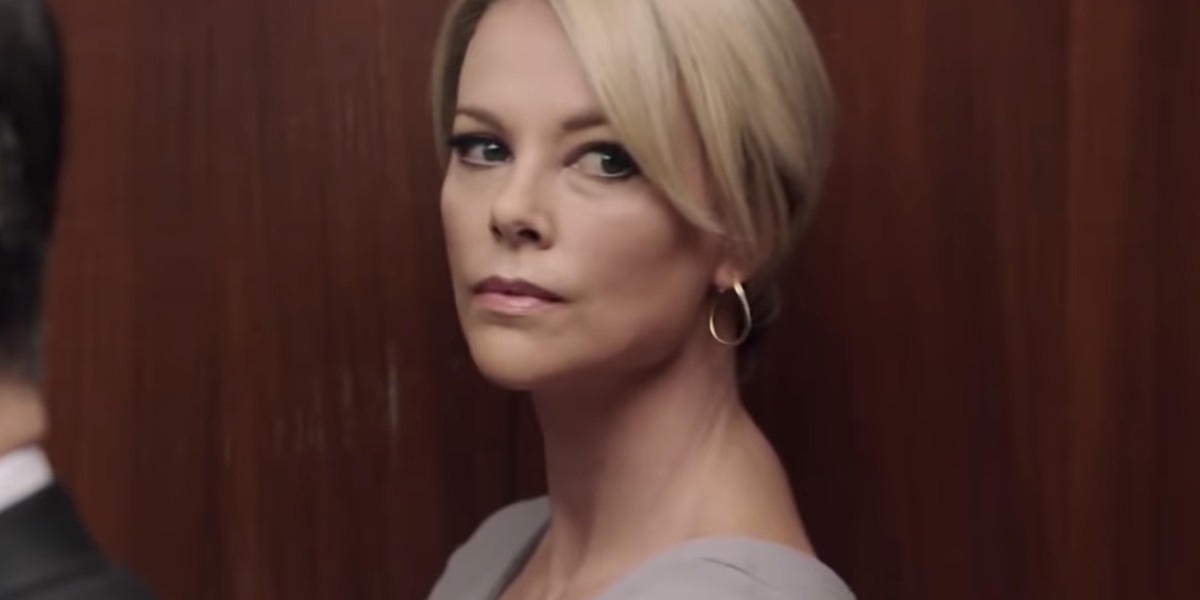 The timing of this new trailer for Bombshell, the Fox News scandal drama starring Charlize Theron, Margot Robbie, and Nicole Kidman, isn’t coincidental. The Jay Roach-directed film has been riding high from glowing early reviews that peg it as an early Oscars favorite.

Roach, who has made political films such as Game Change, Recount, and Trumbo his recent focus, turns his attention to the downfall of Fox News CEO Roger Ailes over sexual misconduct allegations in a workplace that saw him abuse his power.  Theron plays Megyn Kelly, with Kidman as Gretchen Carlson, two of the high-profile women at Fox whose courage helped take Ailes down.  Ailes will be played by John Lithgow, with Robbie as fictional associate producer Kayla Pospisil.
Credentials aside, this trailer is a little bit odd tonally. I get that Roach’s background is in comedy, and he’s successfully melded that with serious political topics before, but it just feels a bit off here. I’m not sure this is the right place for it.
Also starring Kate McKinnon, Allison Janney, Rob Delaney, Connie Britton, Alice Eve, Mark Duplass, Ashley Greene, Malcolm McDowell, and more, Bombshell opens December 20th.