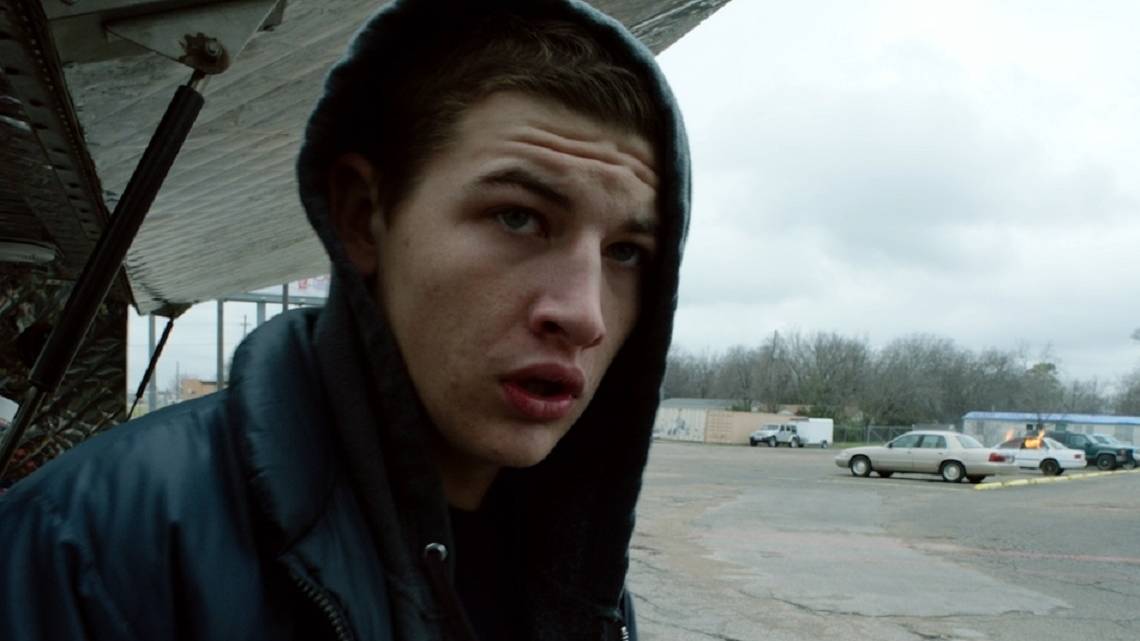 In 2014 writer/director AJ Edwards made his directorial debut with The Better Angels, a biopic of Abraham Lincoln’s childhood that many described as Malickian in nature. That was for good reason; Edwards is a Malick disciple who on many of his films and clearly took it to heart. Now Edwards is back with Age Out, and the Malick vibe continues to be quite strong.

Starring Tye Sheridan, Imogen Poots, Caleb Landry-Jones, and Jeffrey Wright, Age Out centers on a young man who must forge a life on his own after aging out of the foster care system. And as you can see from this trailer, being truly independent for the first time proves to be very complicated.

Edwards made a good impression with his prior film, but I’m hoping this will find him finding a style more his own. Malick’s influence will always be there, that’s clear, though.

Age Out opens in theaters on November 22nd.