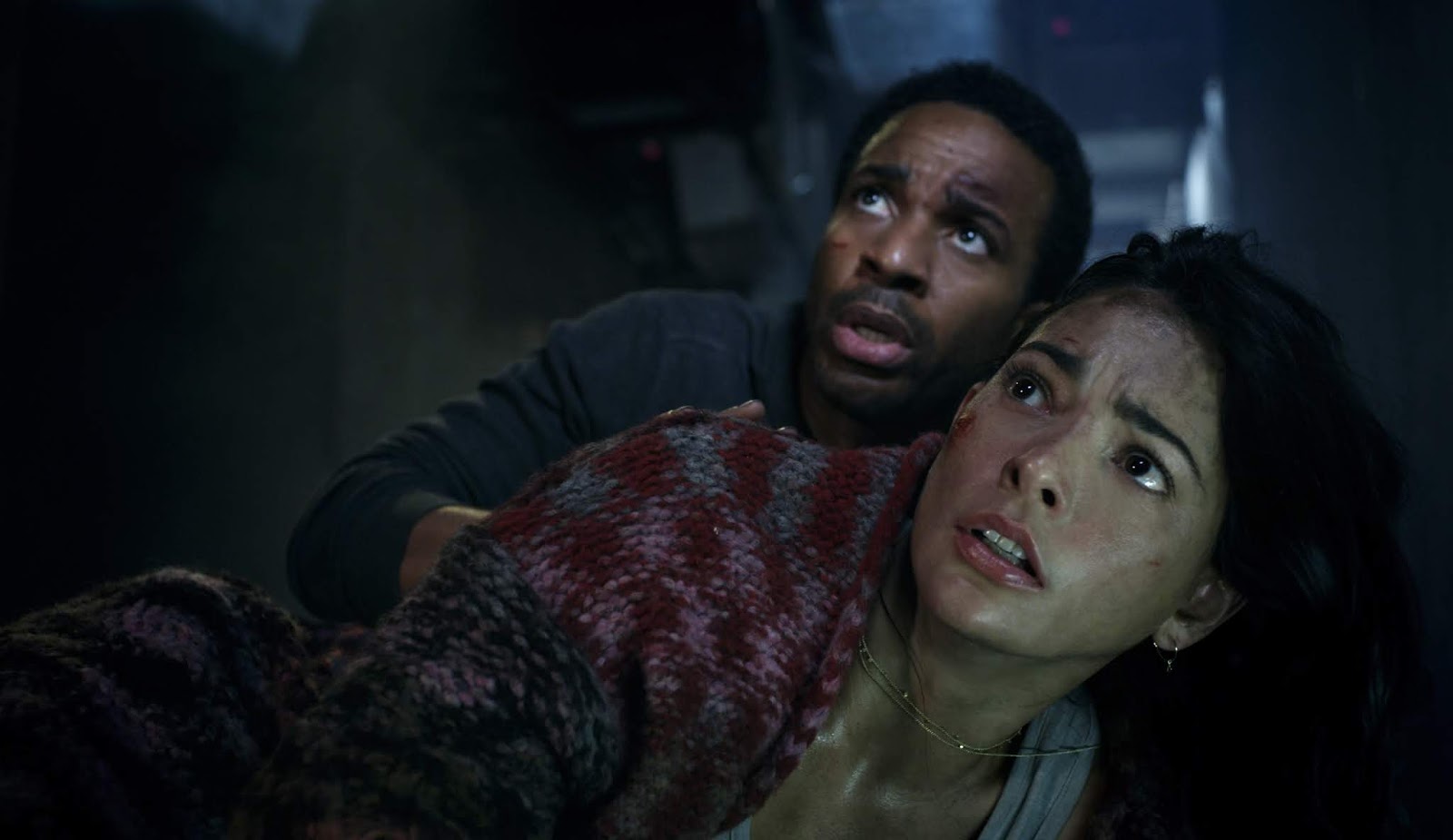 Last week, Jurassic World director Colin Trevorrow surprised dino-fans by revealing a new short film, Jurassic World: Battle at Big Rock. The short premiered on FX last night and, as promised, was immediately made available online. Now you can check it out for yourself.

The cast is surprisingly good for this unexpected entry in the Jurassic World franchise.  André Holland, Natalie Martinez, Melody Hurd, and Pierson Salvador star as a family on a trip to the Big Rock national park, where they encounter something far more dangerous than bears and deer. Trevorrow, who directed and co-wrote the script with Emily Carmichael, said two new dinosaurs would be introduced and they’ll probably be sticking around for a while. The movie’s events take place a full year after Fallen Kingdom.

Trevorrow and Carmichael are the duo working on Jurassic World 3, so this is a pretty good way to get a glimpse and what they can do together.

SYNOPSIS: BATTLE AT BIG ROCK takes place one year after the events of the last film in Big Rock National Park, where dinosaurs are now living in our world. The story follows a family of four whose encounter with these wild animals becomes a terrifying fight for survival.