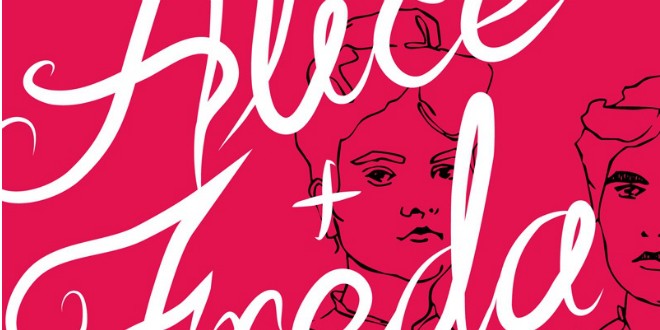 Through Jennifer Kent’s two films, The Babadook and The Nightingale, she’s established herself as a fearless and uncompromising director. That also makes her someone whose movies have never been geared for mainstream audiences, despite their critical acclaim. Fortunately, Kent’s next film has found a home with Amazon Studios which will likely prioritize more than just theatrical distribution.

Deadline reports Amazon has picked up Kent’s tragic romance, Alice +Freda Forever, with plans to finance and distribute. The film is based on the bestselling non-fiction book by Alexis Coe about a doomed romance between two girls in 1892 Memphis, Tennessee. When their secret love letters are discovered, they are forbidden from seeing one another, an act which has deadly consequences.

One of the things I admire about Kent is her ability to tackle delicate issues, such as race, class, and motherhood, with the necessary care while employing stark visuals that drive the point home. Nobody else out there is making movies with female protagonists like Kent is right now, and I can’t wait to see what this partnership with Amazon brings.

Filming is expected to begin next summer.