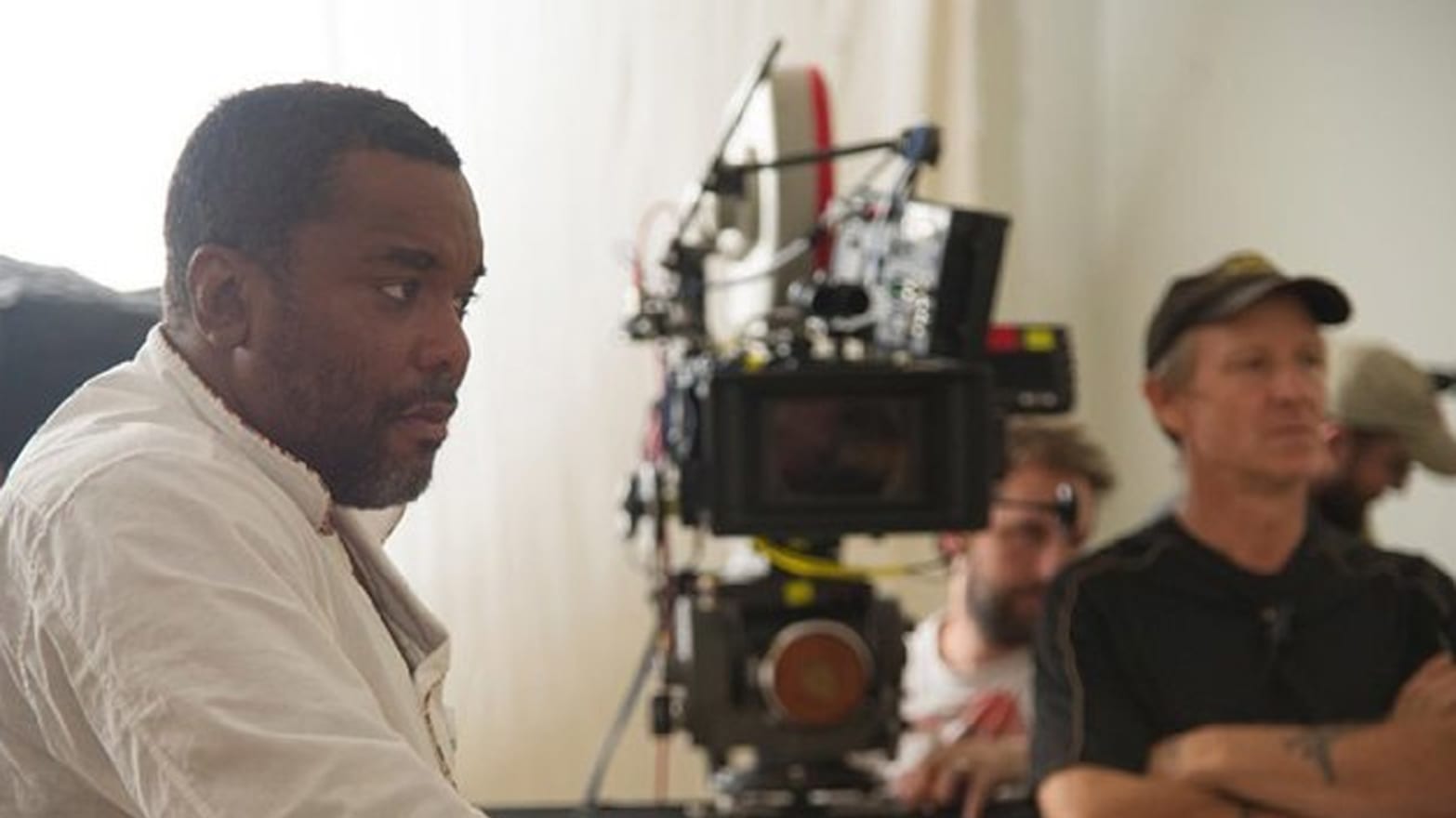 Lee Daniels hasn’t made a feature film since 2013’s The Butler, having been kept busy as creator of Fox’s hit series, Empire. But now Daniels is getting back behind the camera and he’s taking on a biopic of music legend Billie Holliday.

Deadline reports Daniels is set to begin on his next film, The United States vs. Billie Holliday, which will be anything but a standard musical biopic. Rather than simply focusing on her career, it will take place during the time when Holliday became a target of the Federal Department of Narcotics, which launched a sting operation led by an agent she had a tumultuous affair with. 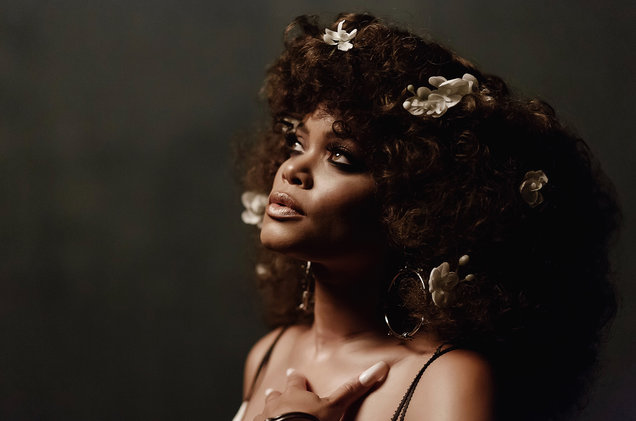 Here’s where things get really interesting, because Daniels has already put together his cast. Taking on the monumental task of playing Holliday is Grammy-nominated singer-songwriter Andra Day in her first major screen role. She voiced a character in Pixar’s Cars 3 a couple of years ago, but Daniels is gambling on her to take on a role that will be highly scrutinized. Day’s cover of Holliday’s “Strange Fruit” is pretty great, though.  She’ll be joined by Moonlight and The Predator actor Trevante Rhodes, Tron: Legacy‘s Garrett Hedlund, and Orange is the New Black‘s Natasha Lyonne.