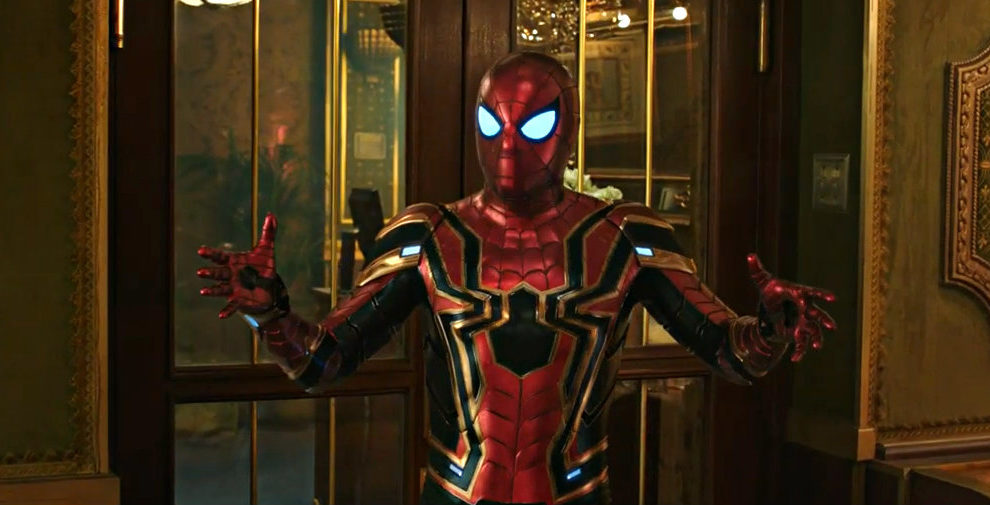 *UPDATE: In a report from io9, they say a Sony rep told them “it’s their belief this dispute is simply over a producer credit and negotiations are ongoing.” Sony adds that “Feige has contributed to other Spider-centric movies that he did not receive a producer credit on.” Ummm…so what? Is Sony claiming that Feige will keep aiding them creatively even if he doesn’t get a producer credit? Wishful thinking, gang.  Original story is below, with a correction regarding director Jon Watts’ status.*

We’ve been warning you here on this site for months that Sony may pull out of their Marvel deal following the unexpectedly huge success of Venom. They know now what they always should’ve known, which is they have the characters to make a huge cinematic franchise of their own. And it looks as if they have pulled the trigger and Spider-Man will be swinging out of the MCU and back into Sony’s control.

This is kinda crazy, so bear with me as I go into details. But basically what you need to know is that a deal between Sony and Disney has fallen through.

So it goes that Sony and Disney were trying to iron out a deal that would extend the partnership that gave us Tom Holland’s Spider-Man in the Marvel Cinematic Universe, just as fans always wanted. Disney was angling for more control and an actual slice of the pie, meaning they would co-finance and share in profits of any future Spider-Man collaborations. That’s not the way things are worked out now, by the way. Sony gets everything.  Anyway, Disney also wanted greater influence over Sony’s expanding cinematic universe with Venom, Morbius, etc., and that’s when Sony got angry. So angry that Sony boss Tom Rothman didn’t even bother countering Disney’s offer.

What this means is Sony has pulled out of their deal with Disney/Marvel Studios. No Marvel, no Kevin Feige, no Avengers, no MCU. Holland seems a lock for two more planned movies from Sony, while director Jon Watts may or may not return. Spidey just won’t be mingling with his Avengers pals.

Wow. Marvel is going to be okay, we know that. And I firmly believe that Sony will, too. However, it’ll be tougher for them because fans like this Spidey as part of the MCU with his cool Iron Man suit and shit like that. He was poised to be a centerpiece and now…what, all of that is forgotten and he starts hanging out with Tom Hardy’s Venom?

I dunno. This is going to be wild. Stay tuned.  [Deadline]