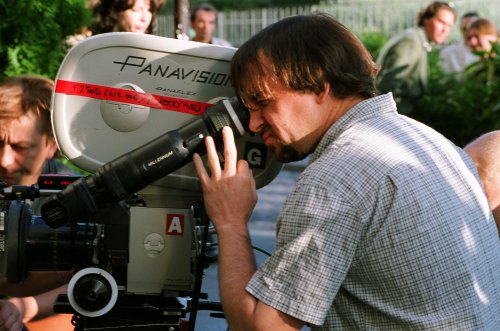 How does Richard Linklater, who spent more than a dozen years shooting his acclaimed film Boyhood, expect to properly followup something like that? Sure, he’s done other movies since including his latest, Where’d You Go, Bernadette, but as far as multi-year productions go those don’t exactly grow on trees. But Linklater has found one, an adaptation of Sondheim musical Merrily We Roll Along, which he’ll be working on for…oh, say the next two decades. 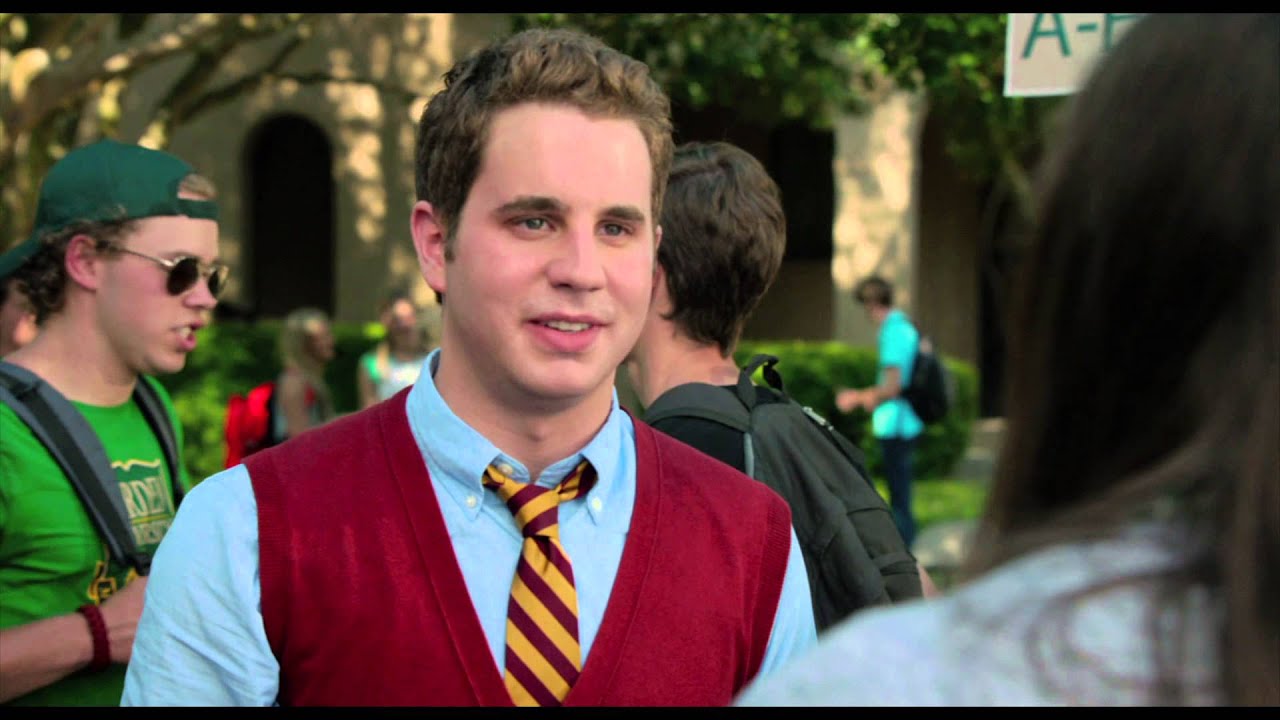 This is all going to sound ridiculous but remember how Boyhood sounded in the beginning, and that ultimately led to six Oscar nominations. Anyway, Collider reports Linklater will team up with Blumhouse Productions on Merrily We Roll Along, with Dear Evan Hansen‘s Ben Platt and Booksmart‘s Beanie Feldstein set to star. That’s fine, but the kicker is that Linklater will shoot the movie at various intervals over the next 20 years. Seriously. So he better get along with his cast. 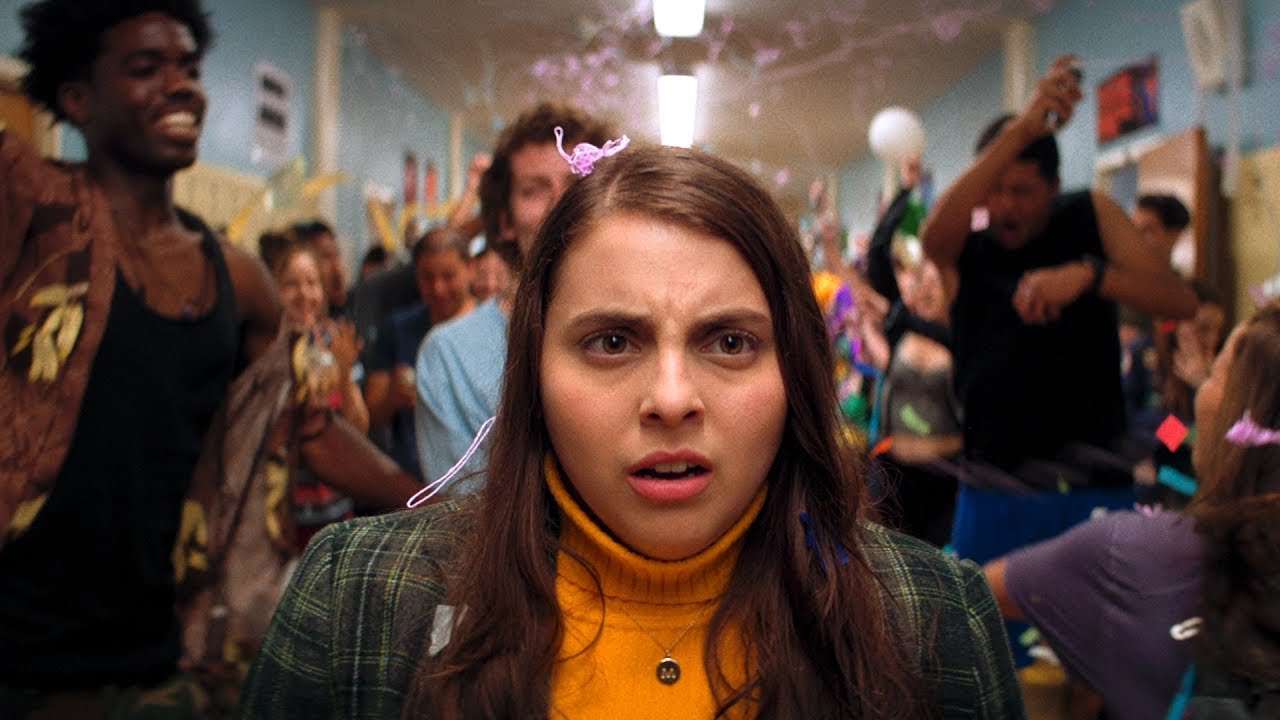