Home Reviews Jake Review: ‘Spider In The Web’, Even Ben Kingsley Can’t Save Them All
Facebook
Twitter 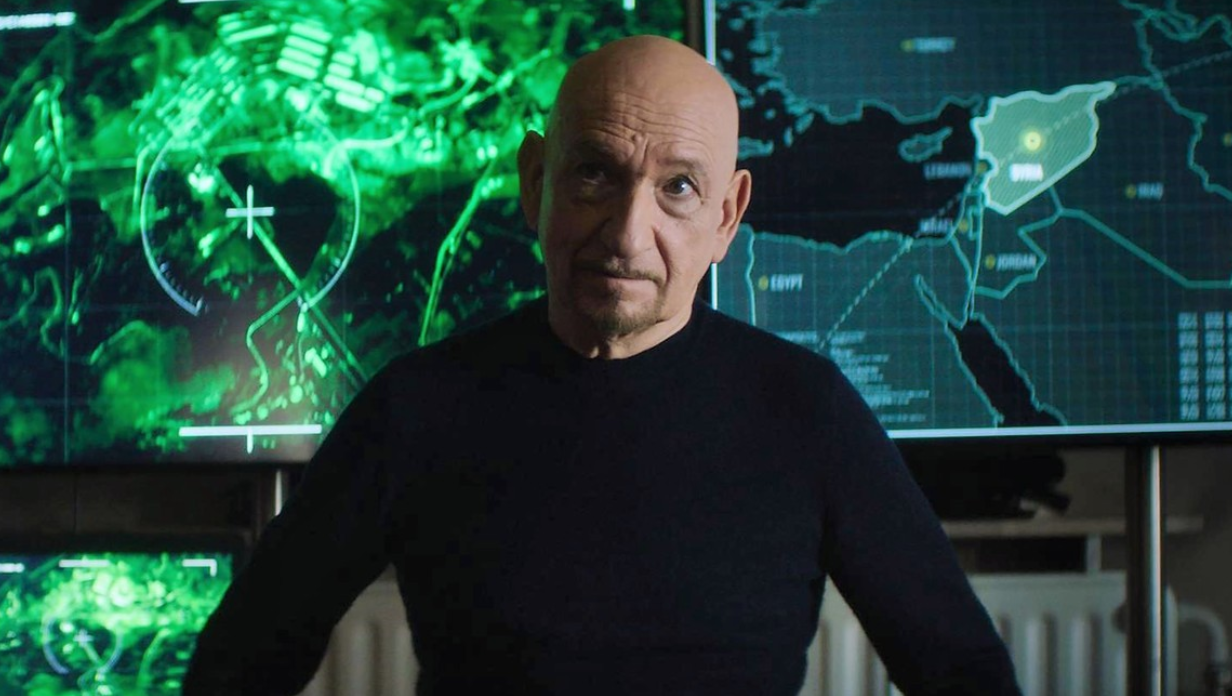 Spider in the Web, based on true events, tells the
story of Adereth (Ben Kingsley) – an aging operative whose glory days are
behind him. He was one of the best, and he used to garner the type of respect
he felt he deserved from his superiors – but now it is only the youngsters who
seem to appreciate him and his illustrious career. That may be because he
trained most of them, but that’s neither here nor there. When chemical attacks
begin to strike Damascus, Adereth takes on the task of finding the biological weapons
and the people responsible. Finding these weapons and putting a stop to these terror attacks is the perfect way for Adereth to ride off into the sunset. Of course to complicate matters even more so than they already are, Adereth has lost
the faith of his agency – leading them to send Daniel (Itay Tiran) to shadow him and
make sure that he is remaining in line. Finding the true motives of the mysterious Angela (Monica Bellucci)
becomes another hurdle that Adereth must overcome as he tries to weigh out who he can trust,
and who is conspiring against him. 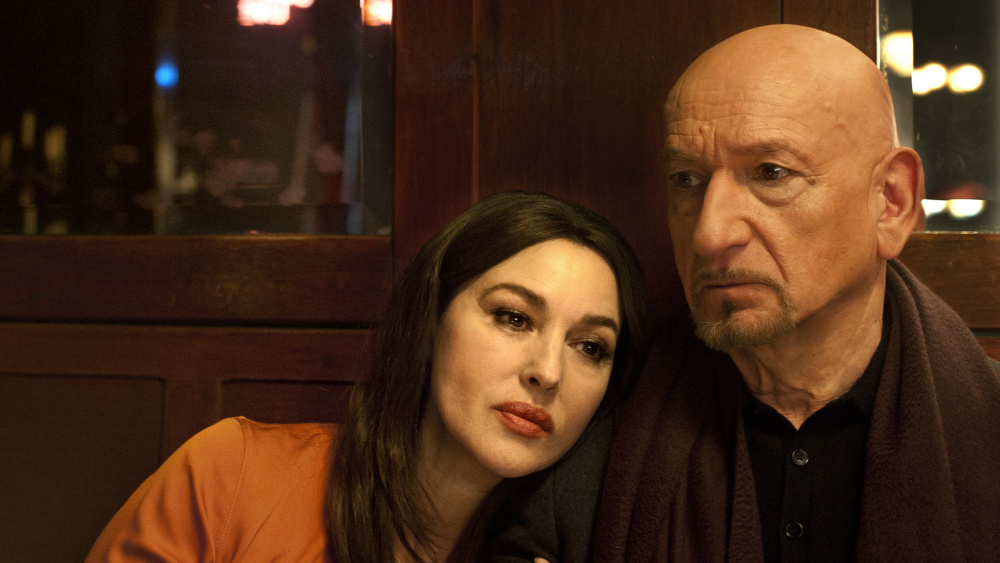 There are a few interesting scenes throughout the film where we see the cunningness
and intelligence of Adereth – he is able to manipulate situations and people to
get exactly what he wants. Whether it be obtaining a certain piece of
information, finding some hidden pictures, or being able to sneak away from his
‘babysitter’ – Adereth shows time and time again that he is a seasoned vet that
has honed his skills over the years.

When the dust settles, these moments can’t save Spider in the
Web from being a completely forgettable spy ‘thriller’. There are so many films and
franchises that offer a more exciting look at the world of espionage and Spider
in the Web simply does not deliver. I was hoping that adding an
international element would make Spider in the Web stand out and give me
something I haven’t seen before, but that is not the case. Director Eran Riklis
and writers Gidon Maron and Emmanuel Naccache are never able to establish a consistent
pace and the film seems to just trudge along without it. There is not enough
character development and I found myself not having any attachment to either of
the main characters or any of the auxiliary ones that pop in and out of the
film. Spider in the Web unfortunately wastes an interesting real life
premise and the talents of Ben Kingsley – go ahead and skip this one.