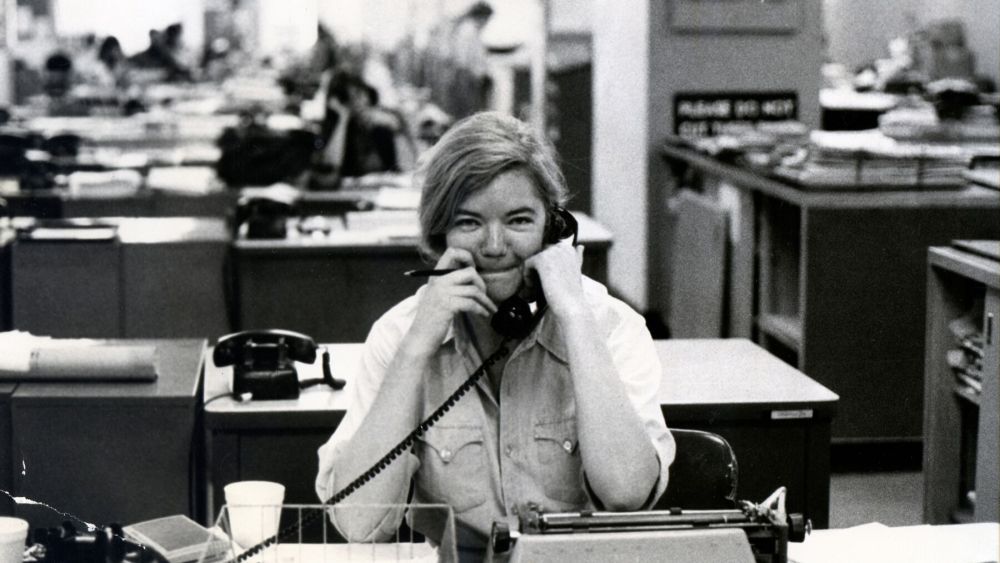 During times like this with the dope we have in the White House, I often wonder what Molly Ivins would say about him. The political firebrand known for her quick wit, which she wielded as an activist and influential columnist read in over 400 newspapers at her height. She was a marvel and truly one-of-a-kind. I had the chance to check out the documentary Raise Hell: The Life & Times of Molly Ivins shortly after Sundance, and I’m happy to see a new trailer ahead of its upcoming release.

Directed by Janice Engel, the film looks at the career of the California-born, Texas-raised Democrat who challenged authority and corruption within the good ol’ boys’ club that was national politics. She was particularly savage towards the Bush family and other Texas Republicans, but I always liked this quote about guns that feels so on point right about now…

“I know: “Guns Don’t Kill People.” But I suspect that they have something to do with it. If you point your finger at someone and say, “Bang, bang, you’re dead,” not much actually happens.”

Those in Texas will get to see the film first on August 30th, followed by an expansion into NY and  LA on September 6th.