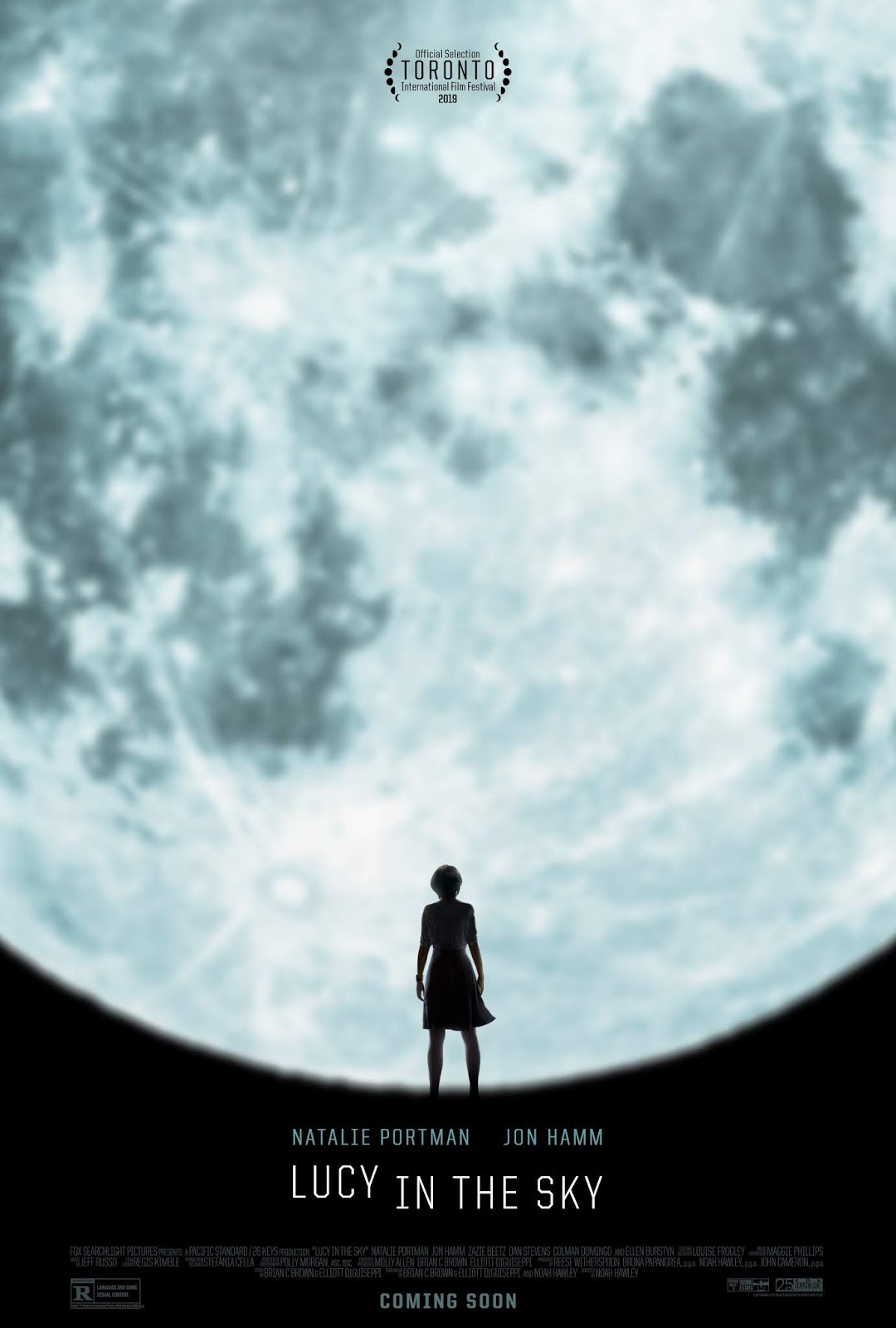 Over the weekend we learned of the first reported “space crime”, in which an astronaut attempted to illegally access her ex-spouse’s bank records…while off-planet aboard an international space station. Damn, now that’s stalker dedication for your ass! A while back we had the case of Lisa Nowak, an astronaut who went to similarly extreme lengths to stalk a romantic rival. These kinds of cases aren’t unique to astronauts, but they’re a damn sight more interesting because they’ve been off-world. Fargo and Legion creator Noah Hawley attempts to explain why space travel could actually be the catalyst in his upcoming drama, Lucy in the Sky, starring Natalie Portman as a woman finds life on Earth just isn’t the same after her time among the stars.

It’s been suggested that Nowak’s story inspired the story by writers Brian C. Brown and Elliott DiGuiseppi, but clearly this goes way beyond that. Portman plays an astronaut who, after a length mission in space, returns to Earth and begins an affair with a colleague. At the same time, she begins to grow distant from her family. She spirals out of control when her lover begins an affair with another woman.  The film co-stars Jon Hamm, Zazie Beetz, Ellen Burstyn, Colman Domingo, Dan Stevens, Tig Notarao, Nick Offerman, and many more.

SYNOPSIS: In LUCY IN THE SKY, Natalie Portman plays Lucy Cola, a strong woman whose determination and drive as an astronaut take her to space, where she’s deeply moved by the transcendent experience of seeing her life from afar. Back home as Lucy’s world suddenly feels too small, her connection with reality slowly unravels.


Lucy in the Sky hits theaters on October 4th, but will have its world premiere at TIFF on September 11th.