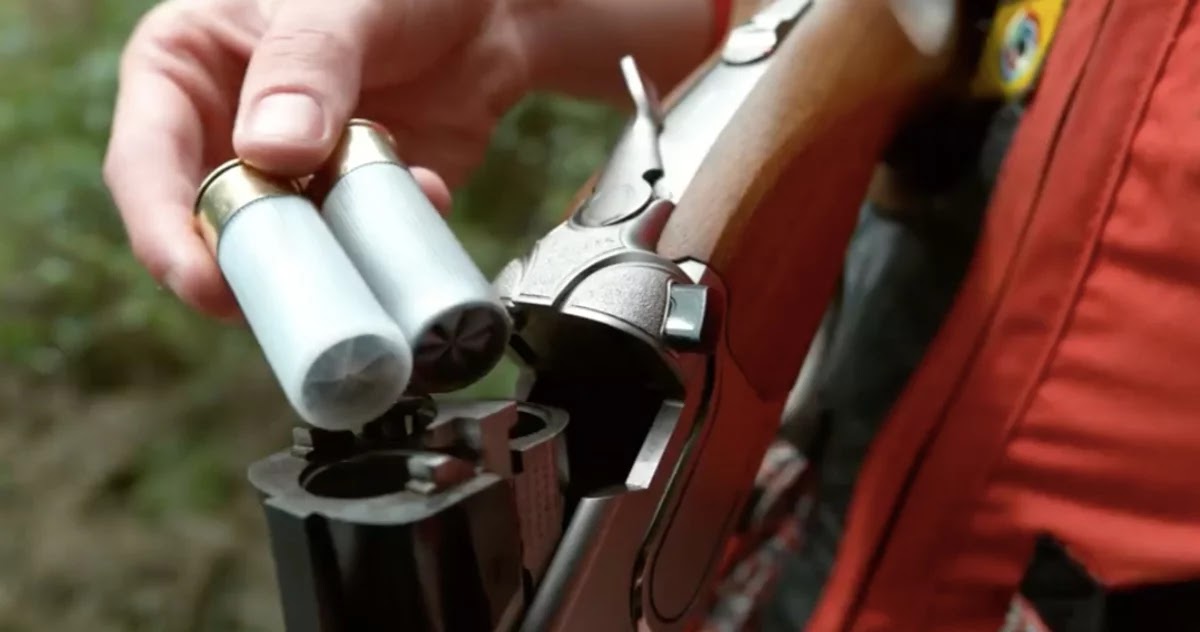 When I went to see Crawl last week (because they didn’t screen it for us, dammit), one of the trailers preceding it was for The Hunt. I admit to having completely forgotten this movie was happening, but was quickly snapped out of my stupor by one of the most enjoyable teases I’ve seen in a while. That it comes from the team of Blumhouse, Damon Lindelof, and director Craig Zobel ensures I won’t be forgetting about it again, and neither should you.

A new teaser, different from the one I saw, has been released and it presents itself as a commercial for society’s upper crust, which in a way it is. Consider it an ad for a high-end hunting trip in which the prey are human beings.

Sure, we’ve seen this concept before, but look at the talent involved. This is the latest social thriller from Blumhouse, producers on Get Out and The Purge; Lindelof is the renowned Lost creator who recently wrapped up The Leftovers and is about to embark on HBO’s Watchmen; and Zobel is the acclaimed director behind Z for Zachariah and Compliance. The cast is led by GLOW and Stuber actress Betty Gilpin in what looks to be a firebrand performance; she’s joined by Oscar winner Hilary Swank, Emma Roberts (American Horror Story), Glenn Howerton (It’s Always Sunny in Philadelphia), Justin Hartley (This is Us), Ike Barinholtz (Blockers), and Oscar-nominated actress Amy Madigan (Twice in a Lifetime).

Here’s the synopsis: Twelve strangers wake up in a clearing. They don’t know where they are, or how they got there. They don’t know they’ve been chosen… for a very specific purpose … The Hunt.

In the shadow of a dark internet conspiracy theory, a group of globalist elites gathers for the very first time at a remote Manor House to hunt humans for sport. But the elites’ master plan is about to be derailed because one of the hunted, Crystal (Betty Gilpin, GLOW), knows The Hunters’ game better than they do. She turns the tables on the killers, picking them off, one by one, as she makes her way toward the mysterious woman (two-time Oscar® winner Hilary Swank) at the center of it all.

The Hunt hits theaters on September 27th. I can’t wait.