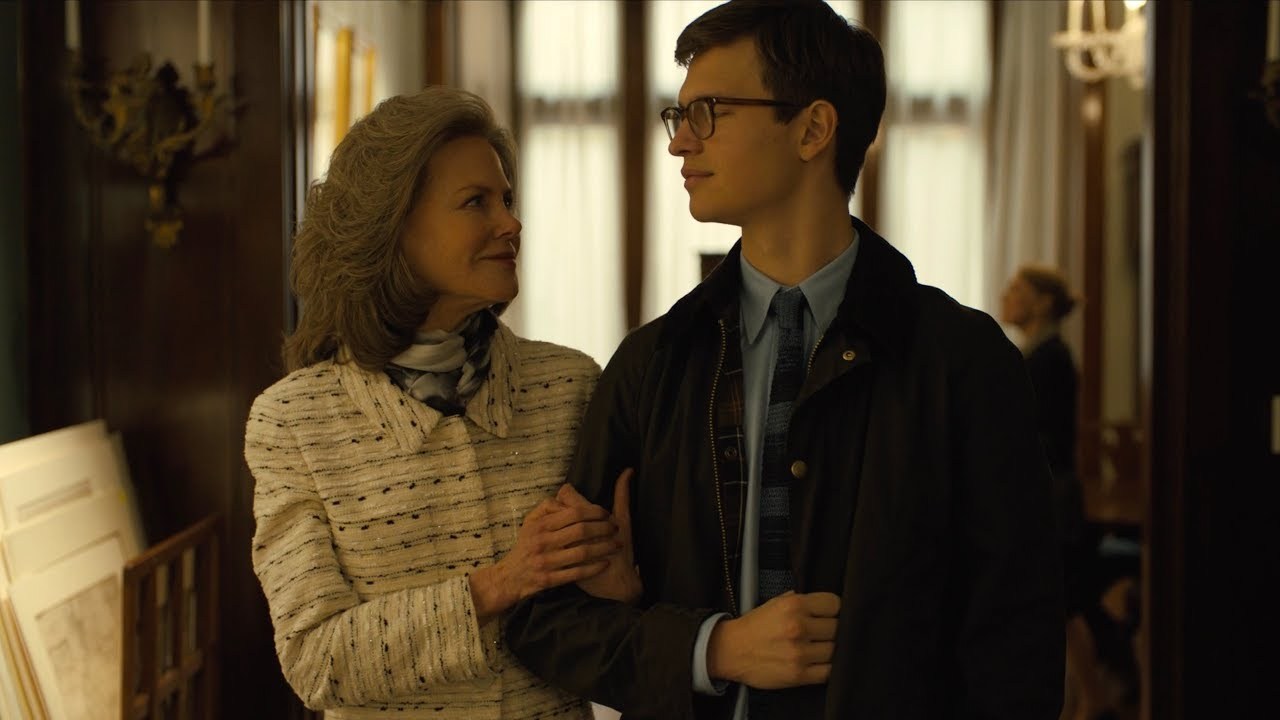 I think The Fanatic may have some competition this awards season.

The Goldfinch is based on Donna Tartt’s Pultizer Prize-winning novel, directed by Brooklyn filmmaker John Crowley. An adaptation of this magnitude deserves an equally starry cast, with Angel Elgort, Nicole Kidman, and Jeffrey Wright on board and clearly vying for some Oscar love. Announced yesterday as part of the TIFF lineup, the film now has a new trailer which shows why Amazon Studios is going to push this to the moon.

Elgort stars as Theo Decker, a young man who saw his mother killed in a terrorist bombing at New York’s Metropolitan Museum of Art. As he tries to navigate a difficult life, he carries with him a dangerous secret, and the one thing he kept from that tragic event.

SYNOPSIS: Theodore “Theo” Decker was 13 years old when his mother was killed in a bombing at the Metropolitan Museum of Art.  The tragedy changes the course of his life, sending him on a stirring odyssey of grief and guilt, reinvention and redemption, and even love.  Through it all, he holds on to one tangible piece of hope from that terrible day…a painting of a tiny bird chained to its perch. The Goldfinch.