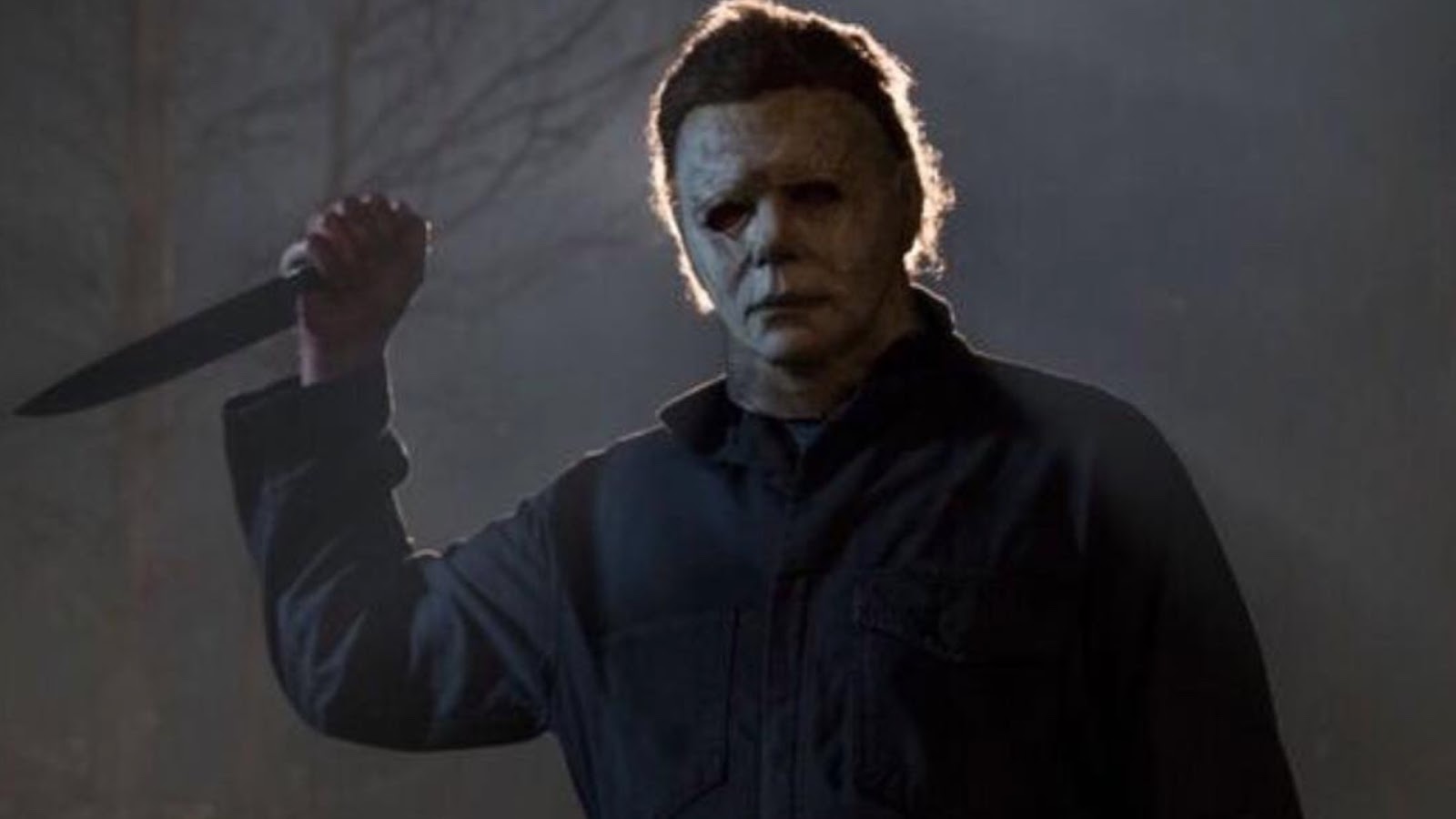 That Blumhouse was quick to jump on a sequel to Halloween wasn’t at all surprising. The horror revival brought in an incredible $255M on a budget of around $15M, and clearly that’s something they would want to keep going for as long as possible. Now, a new rumor may have revealed how they plan to do that, and involves keeping director David Gordon Green very busy.

A rumor from Bloody Disgusting has David Gordon Green returning to direct not just one Halloween sequel, but two that will be shot back-to-back.  That’s not too wild, although a bit rare for the horror genre. If you recall, it was originally planned for the first two movies to be shot back-to-back until those plans eventually changed. It makes sense to revisit that idea now to best capitalize on the prior movie’s success.

That’s not all, though. In keeping with the idea of haste, the rumor also says Blumhouse is considering releasing both movies in October 2020. That’s pretty crazy. We haven’t seen a pair of sequels dropped so close together since The Matrix sequels opened within a few months of one another in 2003. Two movies in the same month, though? I mean, if you wanted to truly dominate the best time of year for horror fans this is definitely one way to do it.

What do you think? Would you want to see two new Halloween movies in the same month? For now, the next one is set to open on October 16th 2020, but will it be alone?