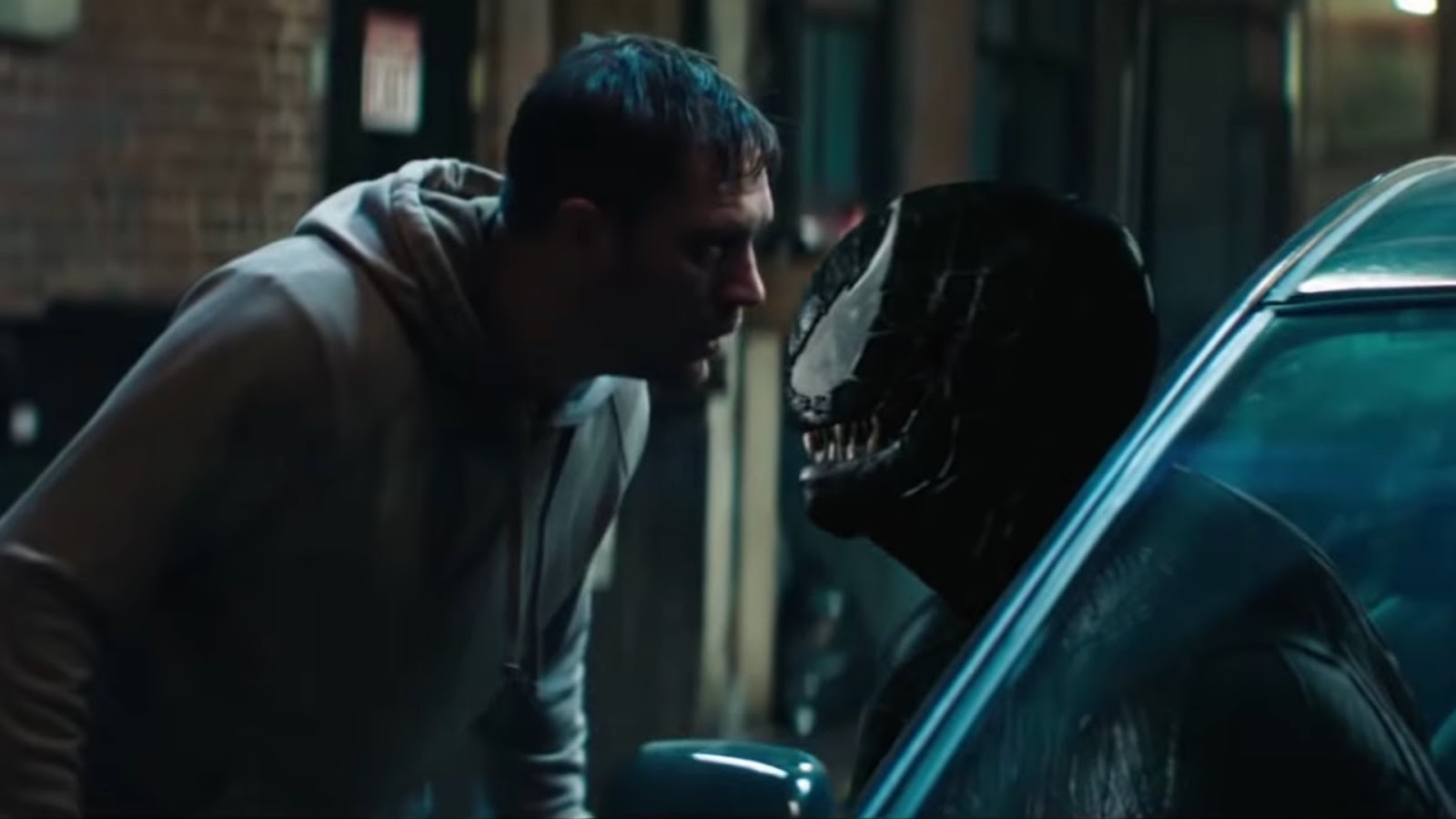 Shockingly, Sony is being very cautious when it comes to a Venom sequel. That’s surprising given the previous film’s huge $856M box office and wild support from audiences, who really dug Tom Hardy’s bizarre performance. But we haven’t seen Sony rush into doing another one, and while a date for an “untitled Marvel film” has been set for October 2020, producer Amy Pascal is keeping quiet on if that date is legit.

Speaking with Comicbook.com, Pascal praised Hardy’s performance in Venom, then refused to spill the beans on a sequel…

“Tom Hardy’s Venom was absolutely, bar none, unbelievable. He is so good. Nobody else could be that character.”

Pascal went on to confirm that a sequel is “in the works”, but when asked about a time table her response was simply “No time table.”


It’s possible the October 2020 date is for something else, but that wouldn’t make sense given the success Venom had in October 2018. The only other Sony Marvel project they have coming up is Jared Leto’s Morbius, which arrives in July 2020. So unless there’s some secret Marvel film Sony has begun work on, because production would need to start very soon to make a 2020 release, we have to assume one of two things. Either Venom 2 is due to begin very shortly, or that date isn’t set in stone and may get pushed back.