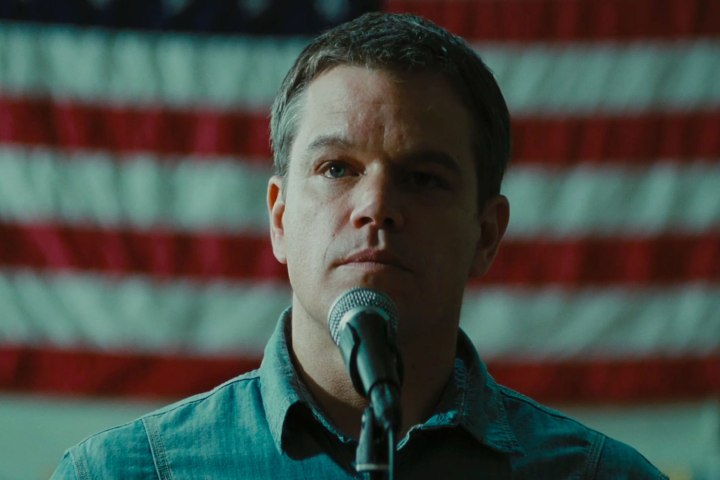 We haven’t heard much from Tom McCarthy since his Best Picture-winning drama Spotlight, but he hasn’t been resting on his laurels. The filmmaker has wrapped up his next film, Timmy Failure, and is already taking steps on what comes after. Variety reports Matt Damon is set to star in Stillwater, which McCarthy co-wrote and will direct.

Stillwater is a fish-out-of-water tale in which Damon plays an Oklahoma roughneck who ventures to Marseilles to help his daughter, who has been accused of a crime she says she didn’t commit. The clash of cultures will be at the forefront here, as he develops a friendship with a local woman and her young daughter. McCarthy co-wrote the script with Thomas Bidegain and Noé Debré.

This will give Damon and McCarthy their chance to finally work together, as the actor was initially due to be part of the Spotlight cast before scheduling issues got in the way.