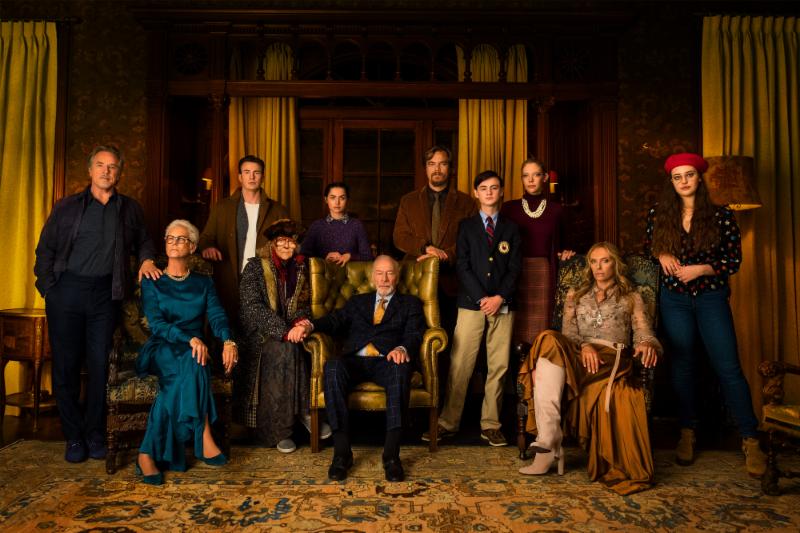 When your Star Wars movie is the most polarizing ever, and you’re due to return to that world of screaming toxic fandom, what’s a good way to chill out and do something a little different? Star Wars: The Last Jedi director Rian Johnson returns to the crime genre with his star-studded whodunnit, Knives Out, and it looks like an absolute blast.

Described as a tribute to the classic Agatha Christie mysteries, Knives Out looks like anything but a traditional whodunnit. Daniel Craig and Lakeith Stanfield play detectives who arrive at a manor where a family patriarch, celebrating his 85th birthday with the rest of his family, has been murdered. And these folks don’t seem to give two craps about the investigators, throwing nothing but shade in their direction with every single question.

This is Johnson’s return to the crime/mystery genre after his breakout film, Brick, turned film noir on its ear with a fresh approach. That film reinvigorated my passion for film noir, showing me that it still had so much relevance today. It looks like Johnson is right in his comfort zone, and I can’t wait to see more. 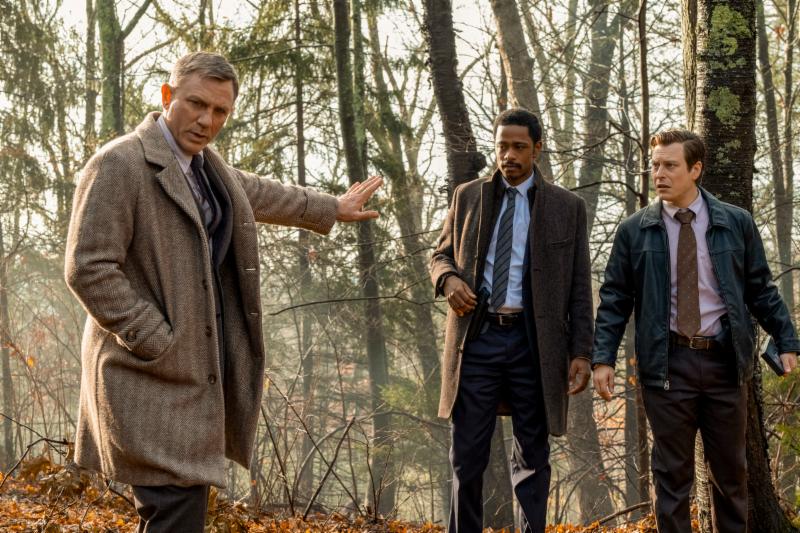 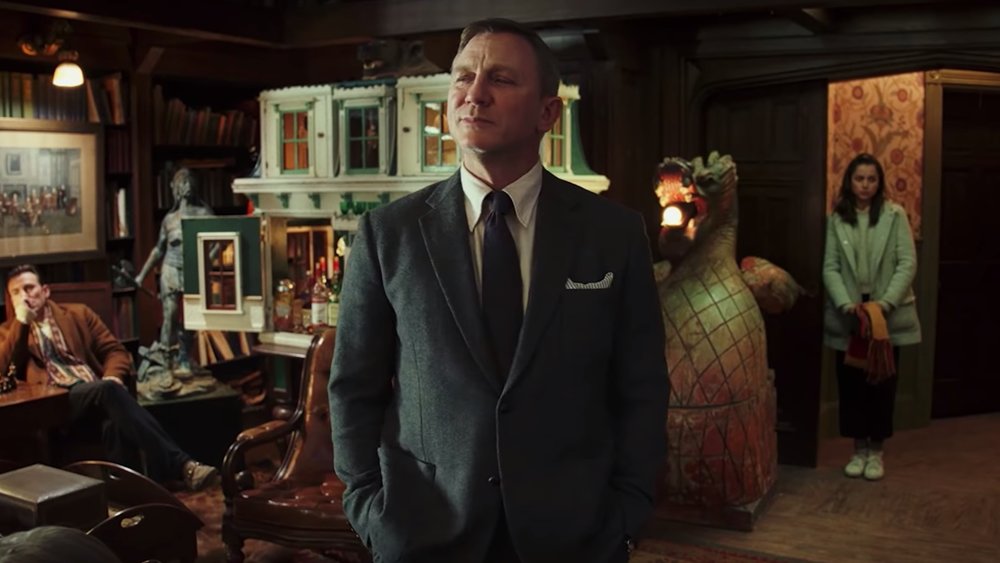 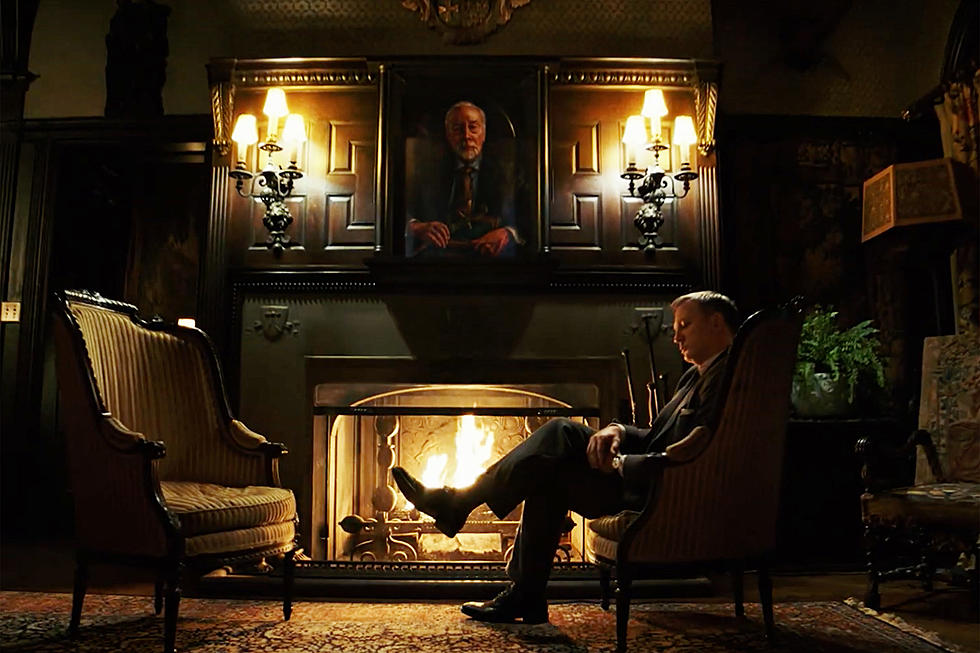 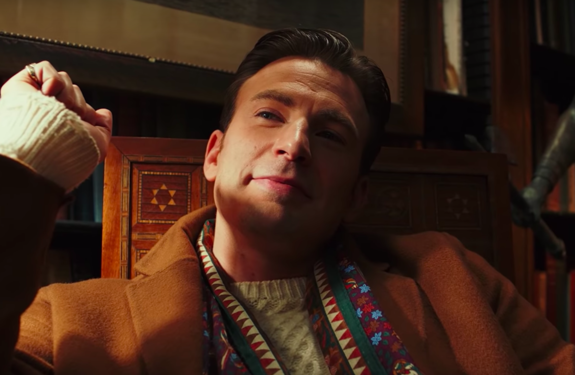