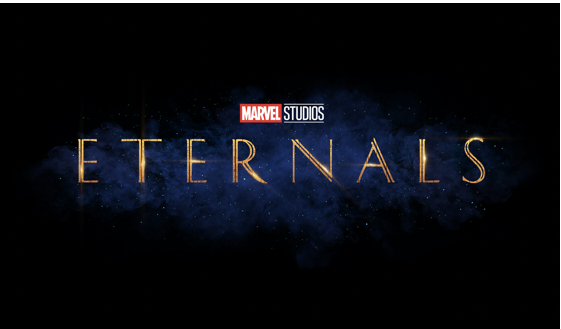 I’ve been to a lot of Marvel presentations in Hall H, but I’ve never seen anything quite like this. Over the course of 90 minutes Marvel’s Kevin Feige dropped one bombshell after another, revealing the complete Phase 4 plan while teasing what would be coming beyond that. They delivered one staggering piece of news after another, some of which will need to be done in separate pieces, but let’s start off with the first major reveal of the day.

Feige unveiled the full cast of The Eternals, the quirky band of near-immortals and supposed defenders of humanity. Chloe Zhao (The Rider) is directing, and the cast is set to feature Richard Madden as Ikaris, Kumail Nanjiani as Kingo,  Lauren Ridloff as Makkari, Brian Tyree Henry as Phastos, Salma Hayek as Ajak, Lia McHugh as Sprite, Don Lee as Gilgamesh and Angelina Jolie as Thena.
The addition of Brian Tyree Henry is brand new, and is another feather in the cap of the actor who has been EVERYWHERE over the last year. Jolie’s role is finally confirmed after there had been some question whether or not she would sign on. It’s a huge coup that an actress of her stature is now part of the MCU. The Eternals will arrive on November 6th 2020, the second of two films from Marvel to arrive that year. 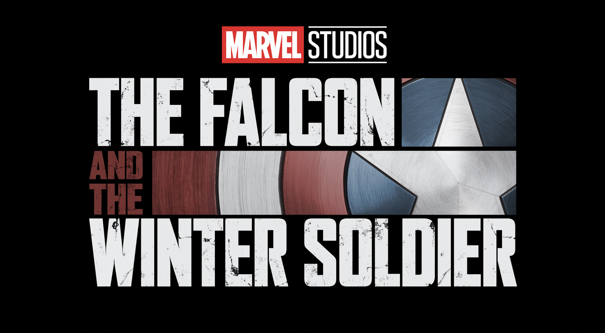 The Disney+ shows were firmly woven into the fabric of the MCU, as well, with Feige confirming The Falcon and the Winter Soldier will be the first Marvel series on the streaming network, arriving in Fall 2020. Anthony Mackie came out, carrying the Captain America shield, of course, alongside Sebastian Stan. Within a few minutes, the panel was interrupted by a decoded message from Daniel Bruhl, who is confirmed to return as Baron Zemo, and it looks like he’ll be donning the villain’s iconic purple mask.
We already know that Malcolm Spellman has been hired to write the script, with Emily VanVamp expected to return as Sharon Carter. She was not on hand and Feige failed to mention her, so who knows for sure. Kari Skogland will direct each of the six episodes, which will likely explore Falcon’s transition into the role of Captain America. I think there will be some fight over that mantle, but that’s just a guess on my part.

Next up was an odd sort of 1950s-ish tease for WandaVision, another Disney+ series that will tie heavily into the MCU. Arriving in spring 2021, the show will star Elizabeth Olsen and Paul Bettany, exploring the weird relationship between Wanda Maximoff and her android lover, Vision. And yes, it does take place in a post-Endgame world, which begs the question how Vision can be alive to be part of it?
That’s not the biggest news, however, as Feige revealed that Monica Rambeau, who we last saw as “Lt. Trouble” in Captain Marvel, is all grown-up and will have a role in WandaVision. Fans know Monica eventually grows up to become the hero Photon/Captain Marvel/Spectrum, whatever, and goes on to lead the Avengers at one point. She’ll be played by Chi-Raq actress Teyonah Parris, who takes over a character that, frankly, is a personal favorite and that a lot of people have been hoping will be a major figure.

You might as well start looking at all of these Disney+ shows as Marvel movies, because they are going to have the same kind of impact. Another that should be huge is Loki, which will find Tom Hiddleston back as the trickster god and half-brother to Thor. If you’re wondering how that can be given his fate in Avengers: Infinity War, Kevin Feige has the answer. He showed a clip of Avengers: Endgame in which the past Loki used the Tesseract to affect an escape, and the series will follow that version of the character. So that means he’ll be just as mean and nasty as he was in The Avengers, with none of the softening he experienced in the years that followed. Look for Loki to arrive in spring 2021. 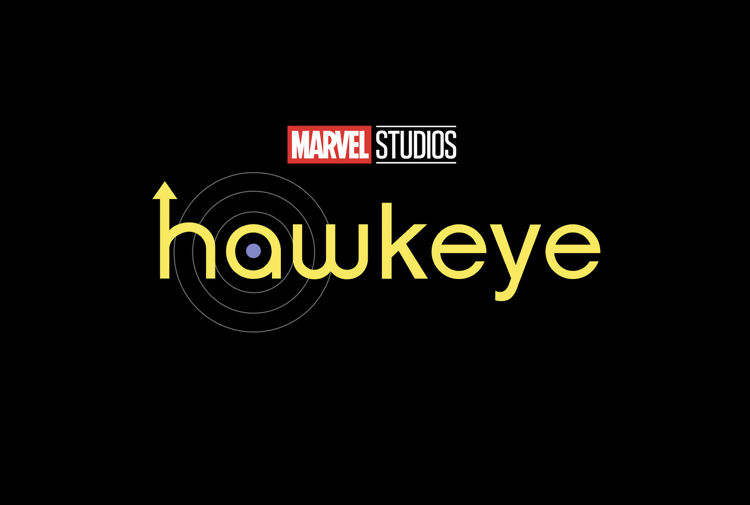 Fall 2021 sees one of the few remaining original Avengers returning for Hawkeye, with Jeremy Renner suiting up as the crackshot hero. They didn’t go into too much detail on the show, but they did unveil what looked like a total sequence that confirmed the presence of Kate Bishop, the female Hawkeye and trainee of Clint Barton. I was hoping they would have the actress playing her come out on stage to join Renner, but no such luck.  We were also told that we will see more of what Hawkeye was doing during his time as the vigilante Ronin, slicing up bad guys in the wake of Thanos’ snap and the loss of his family. 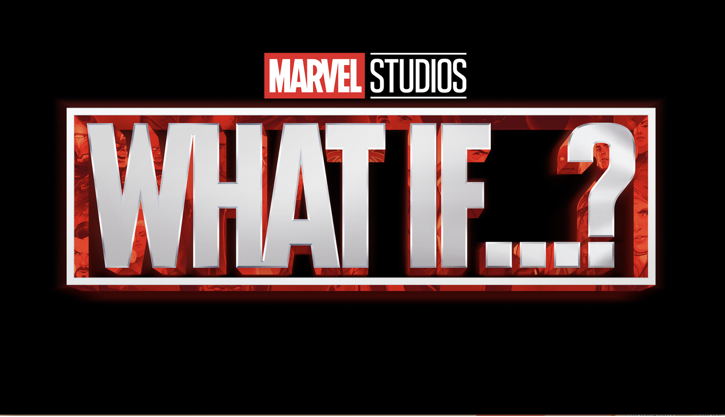 Finally, Marvel’s Kevin Feige talked about the animated series, What If…?, a Twilight Zone-esque show that explores alternate realities where major events turn out the same way. The series was announced months ago, and there wasn’t a lot added to what we already know. However, Feige did confirm that original MCU stars would be returning to voice their characters again, and that Jeffrey Wright would be voicing Uatu the Watcher, a pivotal figure in the Marvel Universe. The Watcher is a cosmic being whose job it is to, well, watch everything unfold and never interfere. He’s usually tied closely with the Fantastic Four, which could be the first step to something bigger for those characters.  What If…? will be part of Disney+ beginning in summer 2021.
There were so many announcements it’s just too much for one post. More to come from what has been, truly, the wildest presentation I’ve ever seen in Hall H.