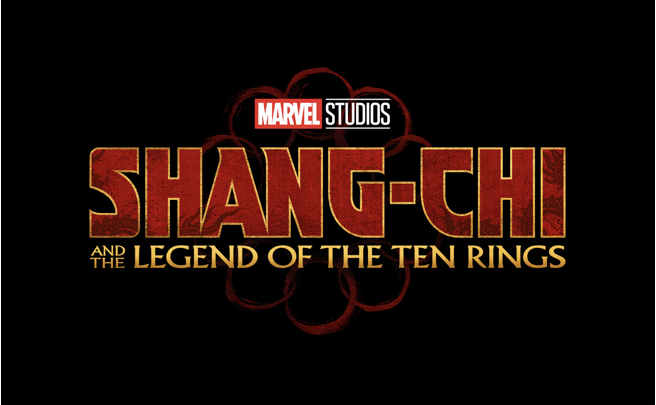 Marvel just kept the big reveals coming, as they just laid out all of their Phase 4 plan for the eager fans in Hall H. One of the brand new characters we knew was entering the MCU was Shang-Chi, the Master of Kung Fu. Not only was the film confirmed, with a release date of February 12th 2021, but we now know the title and it’s a doozy:  Shang-Chi and the Legend of the Ten Rings.

Before we get to the implications of that title, let’s talk about the cast. While a number of names have been floated to play Shang-Chi, Feige brought on stage actor Simu Liu, who will play the legendary martial artist. Liu is virtually unknown as an actor but has had small roles on a variety of TV shows. This is his first major film work.
So the Ten Rings might be familiar to those who remember Iron Man 3, as they are the terrorist organization run by the villainous Mandarin. While Ben Kingsley’s character proved to be a fraud, it was later revealed that the real Mandarin does exist and wasn’t happy over the charade. The real Mandarin will be played by Chinese superstar Tony Leung. This is HUGE, and I’m betting this quickly becomes Marvel’s highest-grossing film in China just because of his casting. Also on board, in another major coup, is Awkwafina in an undisclosed role. She’s been earning raves all year for her performance in The Farewell, so now’s the time to cash in by joining the Marvel juggernaut.
Shang-Chi will be directed by Destin Daniel Cretton (Short Term 12) with a script by Dave Callaham.