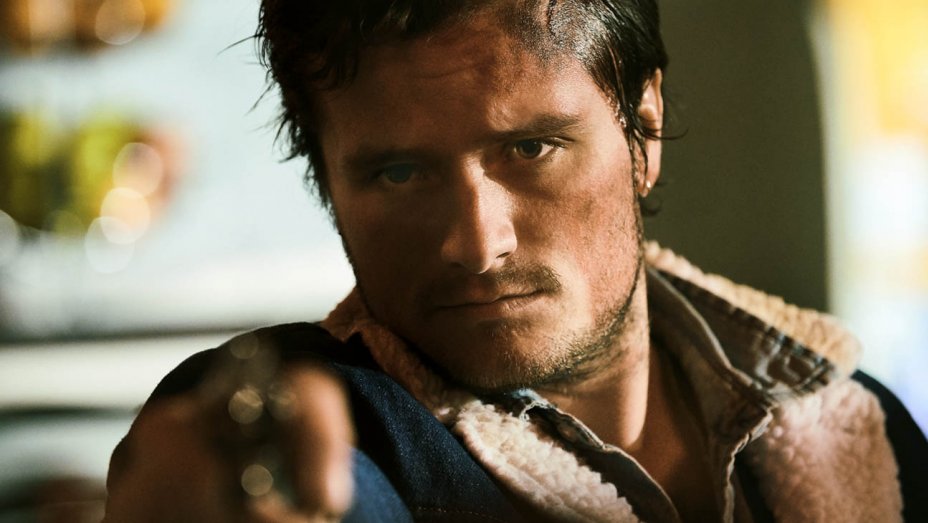 With roles in Detention, Tragedy Girls, and more, Josh Hutcherson has often gravitated towards indie thrillers with an offbeat edge. After a couple of years away from the big screen (he’s been starring in Hulu’s Future Man), he returns to the genre with Burn, a film that resembles Kevin Smith’s Clerks…only a lot more fucked up.

Written and directed by Mike Gan, the film (formerly titled Plume) stars Hutcherson as Billy, a cash-strapped criminal who robs the wrong gas station. He soon finds that unstable gas station attendant Melinda (Hotel Mumbai‘s Tilda Cobham-Hervey), who has a thing about burning herself, is more trouble than he bargained for.