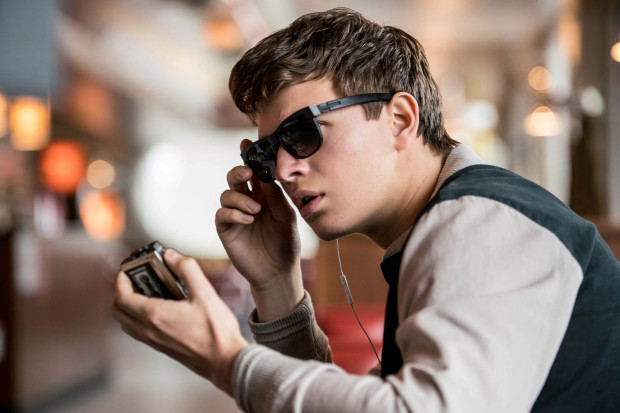 When it comes to musical biopics, it doesn’t get much bigger than playing “The King” Elvis Presley. And if there’s any director who knows how to do big movies, it’s Moulin Rouge! director Baz Luhrmann. That’s going to require an actor capable of giving a larger-than-life performance, and Luhrmann is narrowing down who he thinks can pull it off.

Deadline reports Ansel Elgort, Miles Teller, Austin Butler, and Harry Styles are closing in on the role, with Luhrmann having already tested each actor ahead of a final decision next week. Whoever lands the role will be joining Tom Hanks who plays Presley’s manager, Colonel Tom Parker.

All of the contenders are intriguing for different reasons, but all are multi-talented enough to play Presley. Elgort is best known for Divergent, The Fault in Our Stars, and Baby Driver, but he’s also got a successful singing career. He’ll be a big part of the awards season this year as part of The Goldfinch, and has Steven Spielberg’s musical West Side Story coming up.

Teller nearly scored the lead role in La La Land, and is currently leading Nicolas Winding Refn’s stylish series Too Old to Die Young. He also has Top Gun: Maverick on the way. We’ve seen some of his moves already in the Footloose remake, and of course he also starred in Whiplash. 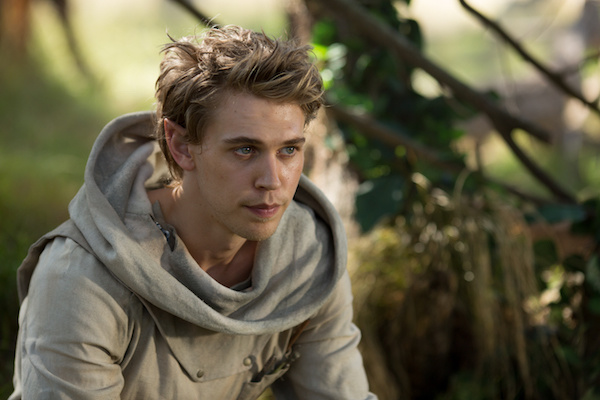 Butler is the least known of all, but he’s on the rise after appearing in Jim Jarmusch’s The Dead Don’t Die, and scoring a part in Quentin Tarantino’s Once Upon a Time in Hollywood.

While there’s no clear frontrunner, one has to assuming One Direction lead singer Harry Styles is up there, especially after performing well in Christopher Nolan’s Dunkirk.